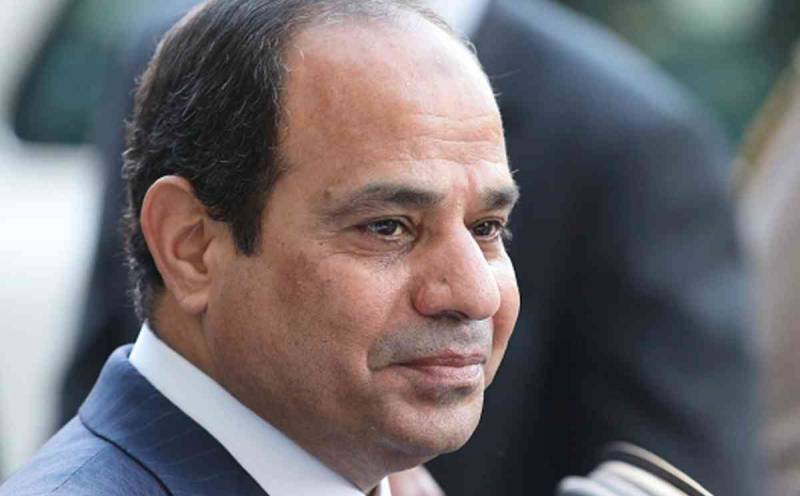 CAIRO (Web Desk) - Egypt's government has resigned and the country's oil minister has been asked to form a new cabinet within a week, the office of President Abdul Fattah al-Sisi has said.

No official reason was given for the government's resignation.

However, a senior source was quoted as saying the aim was to reshuffle the cabinet following a corruption scandal.

Last Monday, Egypt's agriculture minister was arrested in connection with the corruption inquiry.

In a statement, the presidency said Prime Minister Ibrahim Mahlab had delivered the government's resignation to President Sisi who accepted it.

It said the president had asked outgoing oil minister Sharif Ismail to form the new cabinet within a week. 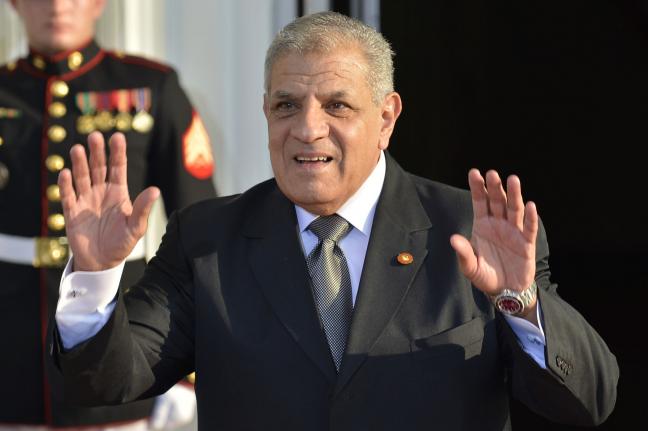 The outgoing government is to play a caretaker role until then, the statement said.

A senior government official quoted by AFP news agency said the reshuffle was to "pump new blood" into the government following the arrest of agriculture minister Salah Helal.

Shortly before his arrest, Mr Helal had resigned on the orders of President Sisi.

Reports said the arrest was in connection with allegations that officials took bribes to help businessmen illegally acquire state land.

Mr Sisi has promised to make the fight against corruption a focus of his administration.