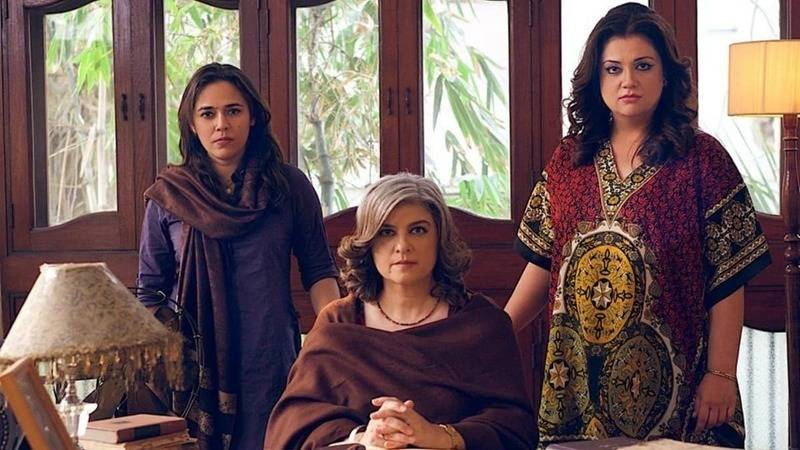 Hosted by the not-for-profit DC South Asian Arts Council, DCSAFF is one of the most celebrated screen events on the Washington, D.C. cultural calendar. The festival takes place annually in the heart of America's capitol, showcasing the best in alternative cinema from India, Pakistan, Afghanistan, Bangladesh, Nepal and Sri Lanka.

The film revolves around the relationship between two estranged sisters, Meher (Marina Khan) and Seher (Sonia Rehman Qureshi) in the 1970s who hadn't spoken to each other over two decades. Meher begrudges Seher her disregard of the family's wishes and marrying Ahmed, a man outside the family. The two meet decades later when Seher returns home claim her share of the family estate after her husband dies, a tiff that caused nothing but an overwhelming sense of loneliness.

Lala Begum was produced by the Indian channel Zee Zindagi, which was known for televising old and new Pakistani dramas. With the background score done by Zeb and Haniya, and with actors like Marina Khan, Sonya Rehman and Humayun Saeed, the short film is one to watch. One hopes we get to see it soon in Pakistan.-Online