'Thank you for keeping things the same. See you in London,' Huawei trolls Apple 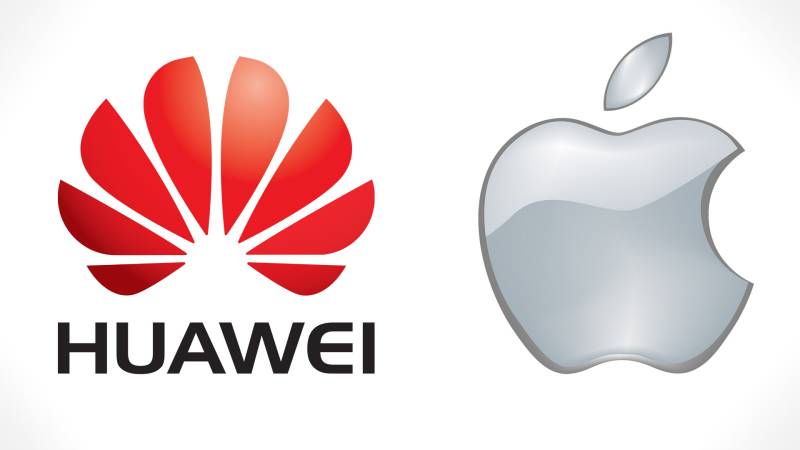 In a video shared on its official Twitter account, Huawei points out that its launch is going to be “beyond consistency”, “beyond horizon”, and “beyond intelligence”.

Thank you for keeping things the same. See you in London. 16.10.18 #HigherIntelligence #HUAWEIMate20 pic.twitter.com/ZhZHj9Xg3s

Another teaser posted on the social messaging site shows a person running inside a ring, that looks like the Apple’s Gather Round event invites.

Thank you for supporting us as innovators. See you in London. 16.10.18 #HigherIntelligence #HUAWEIMate20 pic.twitter.com/pvQr7mlzd1

This was a good opportunity for Huawei to tease its upcoming flagship launch, presumably the Mate 20 and Mate 20 Pro which will be going to launch on 16 October in London.

Both Mate 20 versions will comes with the Kirin 980 chipset, which is built on a 7nm process just like Apple's A12 Bionic that can be found in its new products. 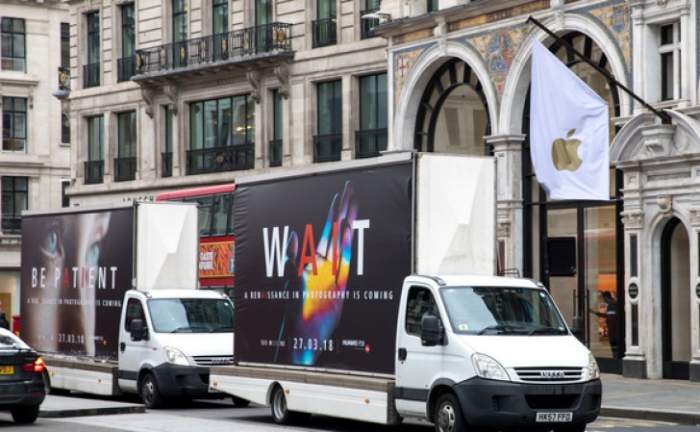 This is not the first time the Chinese mobile maker has trolled its rivals. In March, the company had parked the P20 series promotional trucks in front of Apple and Samsung stores in London.