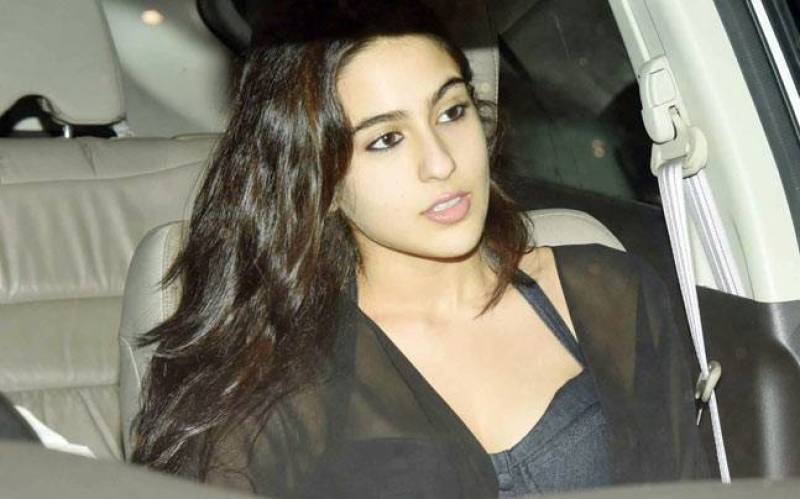 Sara Ali Khan, daughter of Saif Ali Khan has recently been making a lot of waves in the Bollywood industry as she works on her debut projects. The 24 year old has built herself a rather large fan-following and with it all the trials and tribulations the spotlights brings with itself.

However, she now seems to be attracting the wrong kind of attention as according to an upset fan, Sara refused to take a selfie with her! The disgruntled fan wrote that she spotted Sara minding her own business at a flea market when she asked for a selfie, "But certainly she thought she is way more famous and could gather unnecessary attention as mentioned by her so she denied."

Another upcoming bollywwood diva taking herself in a very high-handed fashion. A single film has not released till now...but her airs r no less!!!

Sara Ali Khan is known to be currently woking on Abhishek Bachan's Kedarnath  which is being directed by Abhishek Kapoor. Karan Johar's Dharma Productions also revealed in March that Sara had been cast as the female lead for his upcoming movie, Simmba which will have Ranveer Singh cast opposite her.