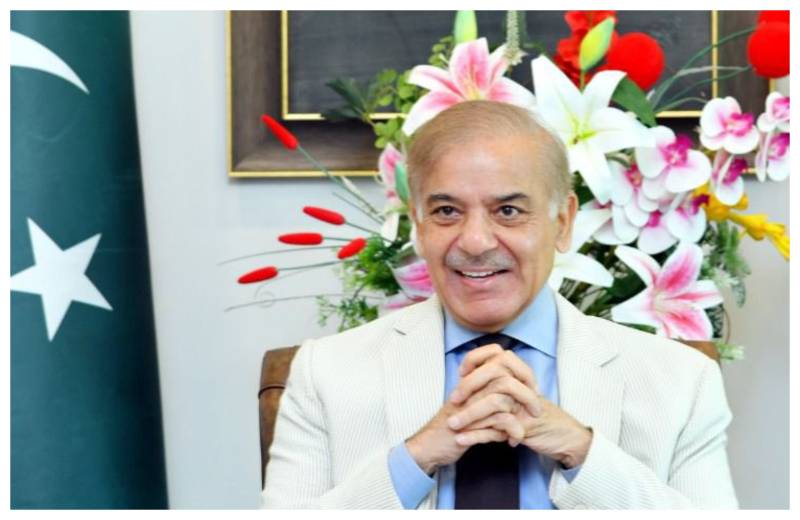 WASHINGTON – The United States has felicitated Shehbaz Sharif for becoming the new prime minister of Pakistan following the ouster of Imran Khan, who accused Washington of hatching a conspiracy to topple his government.

US Secretary of State Antony Blinken said in a statement said: “…we look forward to continuing our long-standing cooperation."

"Pakistan has been an important partner on wide-ranging mutual interests for nearly 75 years and we value our relationship," he added.

"The United States views a strong, prosperous, and democratic Pakistan as essential for the interests of both our countries," Blinken said.

Sharif, the brother of former prime minister Nawaz Sharif, was elected by the National Assembly on Monday after Imran Khan was ousted from his office through a no-trust vote on Sunday.

In his inaugural speech at the National Assembly, Shehbaz Sharif had vowed to deepened relations with the US in all domains.

He also announced to conduct an investigation into the allegation of former PM Imran Khan, who insists the involvement of the US and his rivals in conspiracy against him.

Speaking on the floor of the House, PM Shehbaz Sharif said that he will resign from the office if any evidence is found about his involvement in the conspiracy.

On Wednesday, Shehbaz Sharif’s office said that the new government wished to constructively and positively engage with the US to promote shared goals of peace, security and development in the region.

“We welcome U.S. reaffirmation of long-standing ties with Pakistan,” read the statment.

“We look forward to deepening this important relationship on the principles of equality, mutual interest and mutual benefit,” it added.

ISLAMABAD – Political and military leaders of the United Arab Emirates (UAE) felicitated Shehbaz Sharif on his ...