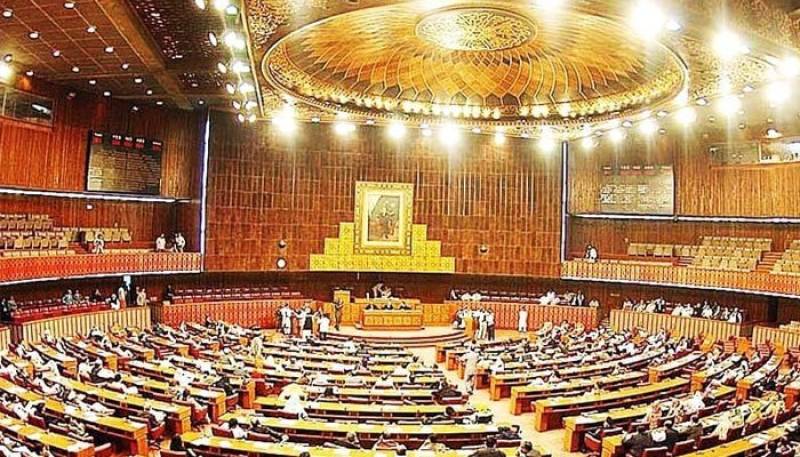 ISLAMABAD – The National Assembly (NA) will elect new speaker during a session on April 22 as parliament secretariat has revised the schedule.

The session was set to take place on April 16 (Saturday) but it was delayed till April 22 on the directives of acting speaker Qasim Suri under rule 49 Rules of Procedure and Conduct of Business in the National Assembly, 2007, reports said.

According to the revised schedule, candidates will submit their nomination papers for the office of the NA speaker tomorrow (Friday).

A secret balloting will be held for the NA speaker under Rule 9 of Rules of Procedures and Conduct of Business in the National Assembly, 2007.

PML-N has offered the post to its ally, PPP, which is considering the names of Raja Parvaiz Ashraf and Syed Naveed Qamar for the slot.