17 killed in 'terrorist attack' on Turkish restaurant in Burkina Faso

OUAGADOUGOU - Seventeen people have been killed and eight wounded in a 'terrorist attack' in the centre of the capital of West African country, Burkina Faso, Ouagadougou, the government says.

The government then launched a counter-assault, with gunfire heard into the night.

Communication Minister Remis Dandjinou expressed that some people were still trapped inside the restaurant adding that it was not clear how many attackers wrecked the havoc.

One soldier had said there were hostages on the first and second floor of the two-storey building housing the restaurant.

The mayor of Ouagadougou and government ministers were on the scene, he added.

According to unconfirmed reports, two of the killed civilians belonged to Turkey and France.

Burkina Faso, a poor landlocked nation bordering Mali and Niger, has seen a string of attacks claimed by jihadist groups in recent years. 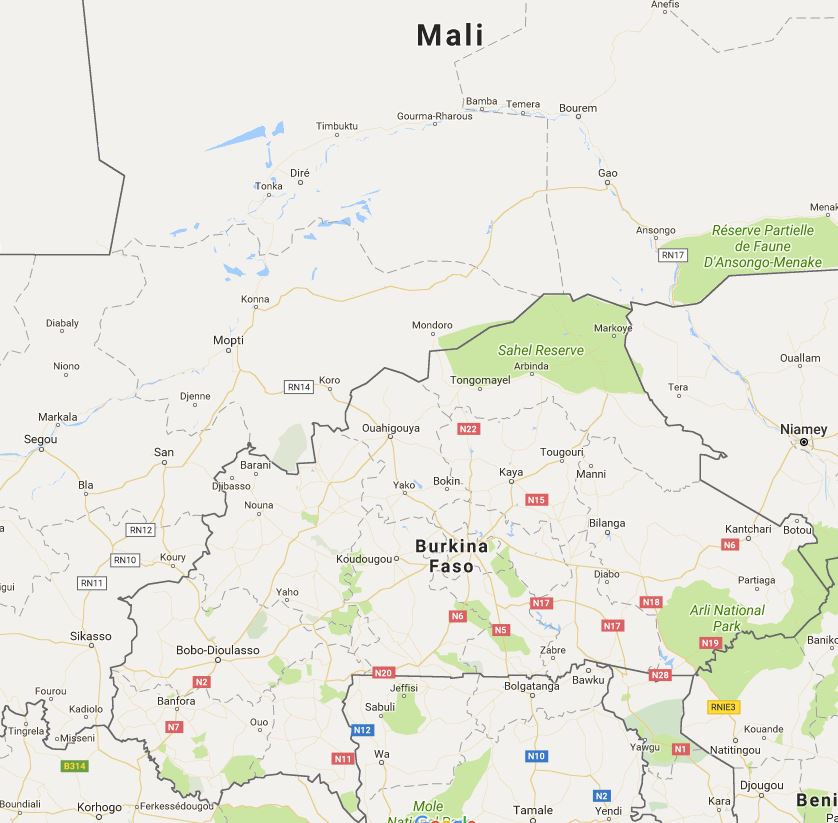 In December 2016 a dozen soldiers were killed in an assault on their base in the north of the country. And in October that year there was an attack that killed four troops and two civilians.

The worst attack was an assault on a hotel and cafe in central Ouagadougou in January 2016 that killed 30 people including several foreigners.