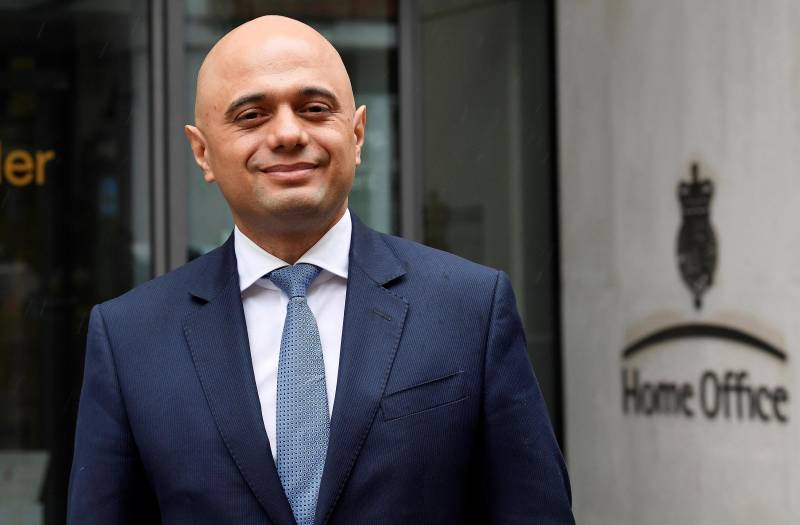 LONDON – Britain's finance minister, Sajid Javid, resigned on Thursday, just weeks after Brexit and a month before he was due to deliver the government's annual budget.

Javid's spokesman confirmed he would be leaving just as Prime Minister Boris Johnson carried out the first reshuffle of his cabinet since winning a parliamentary majority in December's election.

The domestic Press Association news agency quoted an unnamed source close to Javid as saying Johnson wanted him to sack his team of aides but he refused.

"He has turned down the job of Chancellor of the Exchequer," the source said.

"The chancellor said no self-respecting minister would accept those terms." Javid's resignation came after Johnson replaced Northern Ireland minister Julian Smith, in a surprise move just weeks after he brokered the restoration of power-sharing government in Belfast.

It follows weeks of rumours about tensions between the Treasury and the premier's closest adviser, Dominic Cummings, who has promised a shake-up of government operations.

Javid, 50, is a former high-flying banker who moved into politics, serving as interior minister before replacing Philip Hammond as chancellor of the exchequer in July last year.