Five of a family drown at Hawkesbay 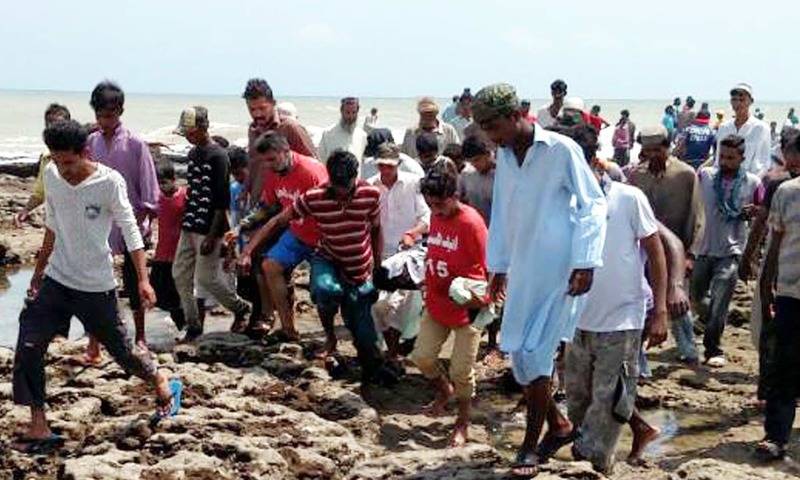 Initially, two teenaged girls, Dua Fatima, 16, and Hamna Imran, 14, were swept to dangerous waters by strong waves, where they drowned.

Zakir Husain, 42, father of Dua Fatima, tried to rescue the girls, but drowned trying. Two other persons, namely Usama, 20, and Amin, 22, also drowned while trying to rescue the three.

Though SSP Chandio said that the bodies of all five have been retrieved, the additional police surgeon at Civil Hospital Karachi, Dr Qarar Ahmed Abbasi, said that till late Monday evening, the bodies of only Zakir Hussain and his daughter, Fatima, had been brought to the hospital for legal formalities.

The tragedy occurred despite a ban on swimming by the provincial government.