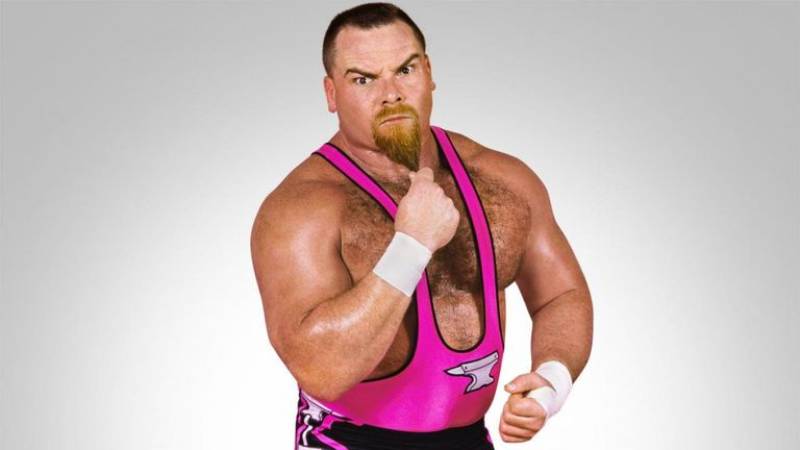 TALLAHASSEE - A former wrestling star of the WWE, Jim "The Anvil" Neidhart died on Monday in Florida, a state in the United States of America.

Neidhart, 63, had received head injuries after he fell at him home in Wesley Champel and later he succumbed to the injuries in hospital.

Neidhart was one of the founding members of the Hart Foundation with his brother-in-law, Bret “Hit Man” Hart. His daughter Natalya is current wrestler of the WWE.

The WWE issued a statement on his death stating, “Neidhart last competed in WWE in 1997 but his legacy lives on today through his daughter, Natalya, who displays her father’s signature charisma and toughness every time she steps in the ring.”

Celebrating the life and legacy of Jim "The Anvil" Neidhart tonight on #RAW. pic.twitter.com/eZyOwMWJu5

During his wrestling career, he was known as a tag team player alongside Hart. The duo bagged two WWE World Tag Team Championships together.

Hart tweeted, “Stunned and saddened. I just don’t have the words right now.”

Social media users also expressed sorrow over the death of the wrestling champion.

What a sad last few weeks for the Wrestling World...another great taken way too soon. My thoughts and prayers go out to the family of Jim "The Anvil" Neidhart. R.I.P. pic.twitter.com/oE5mbaaSur

My heart is so sad to hear about Jim “The Anvil” Neidhart passing. My thoughts & prayers are with @NatbyNature TJ & their family. Jim brought Joy & laughter in every room he walked into. Will miss you so much. #RIPAnvil pic.twitter.com/Gjmi7d3sT0

Sad to hear of the passing of Jim “The Anvil” Neidhart. Always fun to be around and a unique character in and out of the ring. My best wishes to @NatbyNature and the rest of the Hart family.

My thoughts and prayers go out to the family of Jim “The Anvil” Neidhart. RIP Jim. You will be missed. pic.twitter.com/4ErzEDkBxe