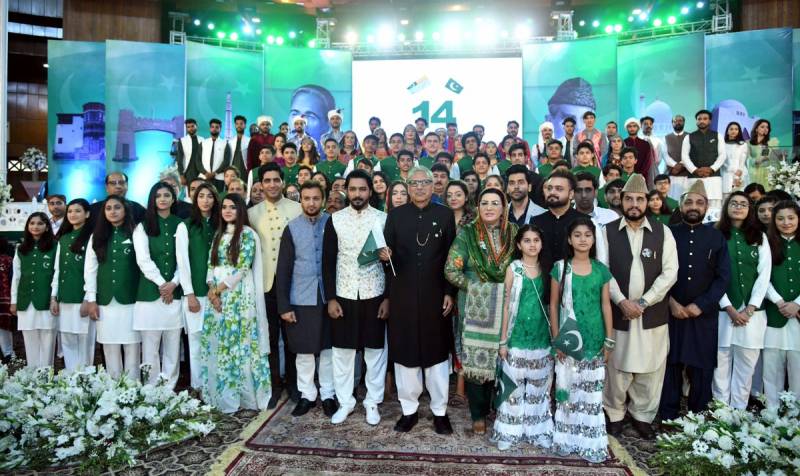 ISLAMABAD – President Dr Arif Alvi has approved the conferment of the country's civil awards on 116 individuals from Pakistan as well as some foreign nationals on Independence Day in recognition of their excellence and courage in their respective fields.

The investiture ceremony of these awards will take place on Pakistan Day, March, 23, 2020, according to a press release issued here by the Cabinet Secretariat.

The president approved conferment of Hilal-i-Pakistan award on Song Tao and Zhong Shan of China, Sheikh Mansoor Bin Zayed Al Nahyan of UAE and Sheila Jackson Lee of USA in recognition of their services to Pakistan .

As a recognition of his gallantry, the president approved conferment of Hilal-i-Shuja'at award on Dr. Abdul Qudous Saikh Shaheed from Sindh.

Leading Republican Senator Lindsey Graham of the United States would be decorated with Hilal-i-Quaid-i-Azam in recognition of his services to Pakistan .

The Sitara-i-Pakistan award has been conferred on Baroness Syeeda Hussain Warsi of UK, Geng Ying of China and Bakhtibek Shabarbayev of Kazakhstan for their services to Pakistan .

Ahmedullah and Rehan Hassan would also be recognized by this award for being the highest tax payers.

Dr. Marian Jane Morrison of UK has been conferred Tamgha-i-Khidmat in recognition of his services to Pakistan .