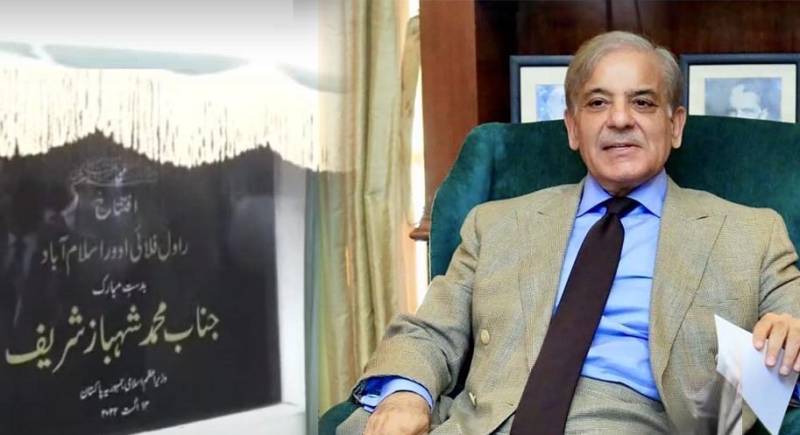 Addressing the ceremony, the premier appreciated the spirit involved in the completion of Rawal Chowk flyover project, and further directed to complete the intracity public transport project within a month.

PM Sharif said it is a good sign that work on the flyover was expedited, expressing hope that all Pakistanis should work in the same manner.

On account of Independence, PM said that Muslims got this country by sacrificing millions of lives in the great movement.

Meanwhile, the track of the new flyover was expected to overcome the traffic jam on the earlier road where around 150,000 vehicles on an average ply per day, reports said.

CDA chairman and other officials told the premier that the remaining underpasses would be completed before the deadline.

It was reported that nearly 20 buses have been added to the Islamabad Metro Bus fleet, bringing the total number to 50,