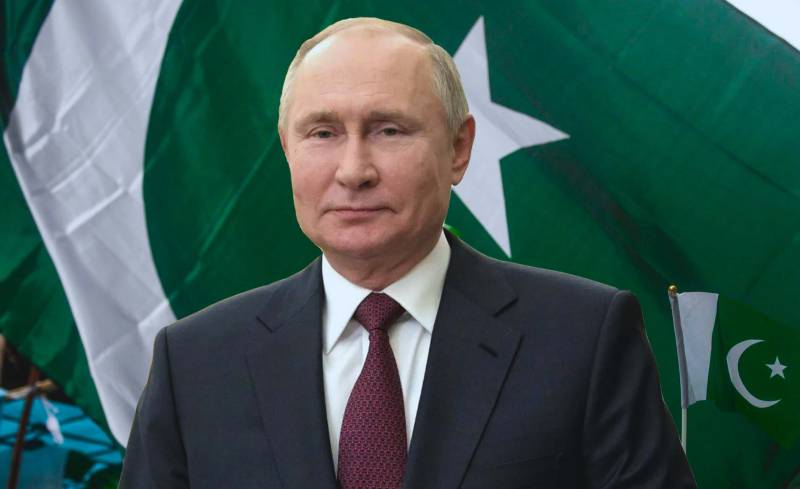 ISLAMABAD – Russian President Vladimir Putin on Sunday congratulated Pakistan on its diamond jubilee of Independence Day and wished Pakistan every success and its road to peace and prosperity.

On the occasion, Russian Embassy in Pakistan shared a tweet, saying President Putin congratulated President Arif Alvi and Prime Minister Shehbaz Sharif on the anniversary of the declaration of independence of Pakistan.

Putin’s message noted Pakistan’s success in economic and social development, and the well-earned respect possessed by it in the international arena.

Putin underlined the high level of Russia-Pakistan relations and active interaction in bilateral and multilateral formats.

Pakistani and Russian Presidents earlier had a phone call, during which the latter expressed hope that the prime minister would further boost the multifaceted cooperation between the two sides.

Pakistani nation today celebrates its diamond jubilee of getting independence.