Majority of Republicans still think 'Obama is a Muslim;' many others also believe 'he was not born in United States' 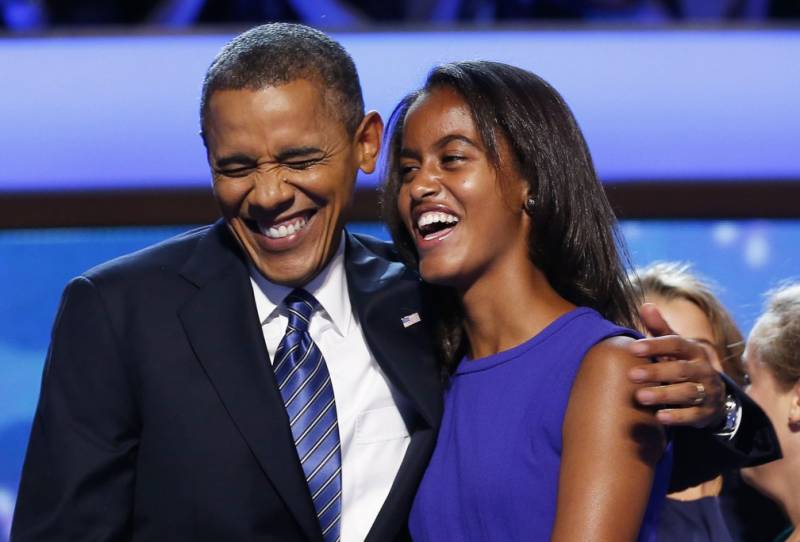 WASHINGTON (Web Desk) - As Barack Obama enters the last year of his second tenure as the president of United States, a latest survey has revealed that majority of Republicans still think that Obama is Muslim while many others also believe that he was not born in United States.

According to Independent the supporters of presidential race aspirant Donald Trump, who recently called for a ban on Muslims entering United States, have outnumbered the fans of other Republican candidates in keeping in line with the two beliefs.

66% of Trump’s supporters think that Barack Obama is a Muslim while at the same time 61 % of them believe that he was not born in the US.

The majority of supporters of other presidential runners John Kasich, Jeb Bush, Chris Christie, and Marco Rubio do accept that Obama is not a Muslim but Chritian but still a considerable number among them is of the opinion that Obama was not born on US land.

The overall result of the poll showed that 54% of Republicans consider Barack Obama a Muslim and 29% believe that he was not born in the United States of America.

It is also pertinent to be mentioned here that US President Obama is a practicing Christian and was born in Honolulu, Hawaii on August 4, 1961.