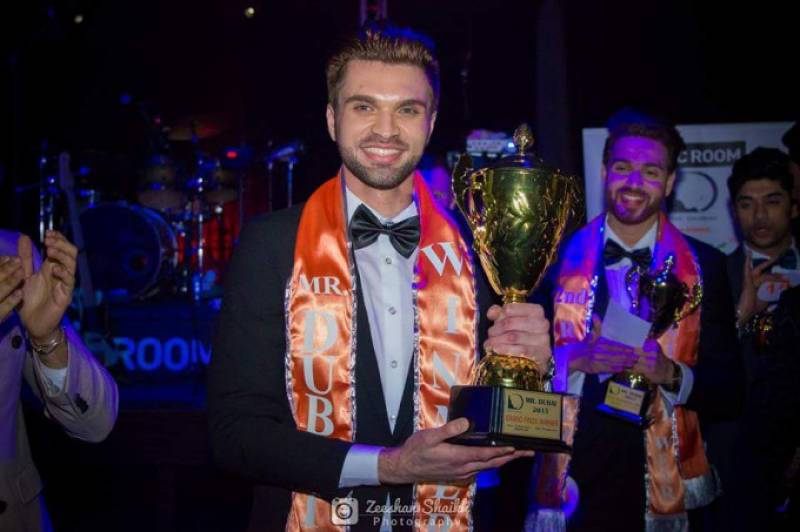 According to media reports, 20 contestants from diverse nationalities participated in a modelling pageant in Dubai held recently. 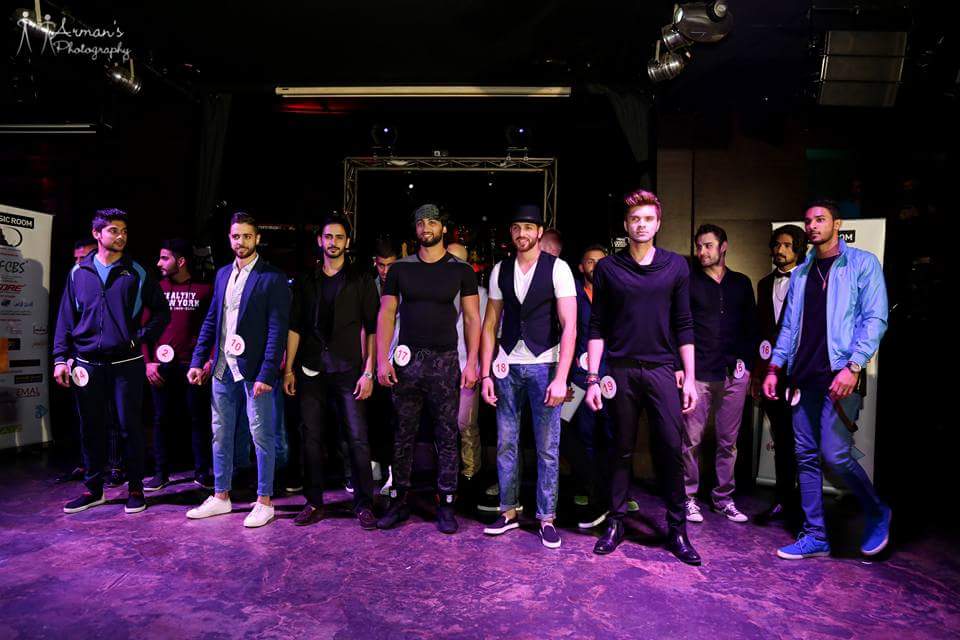 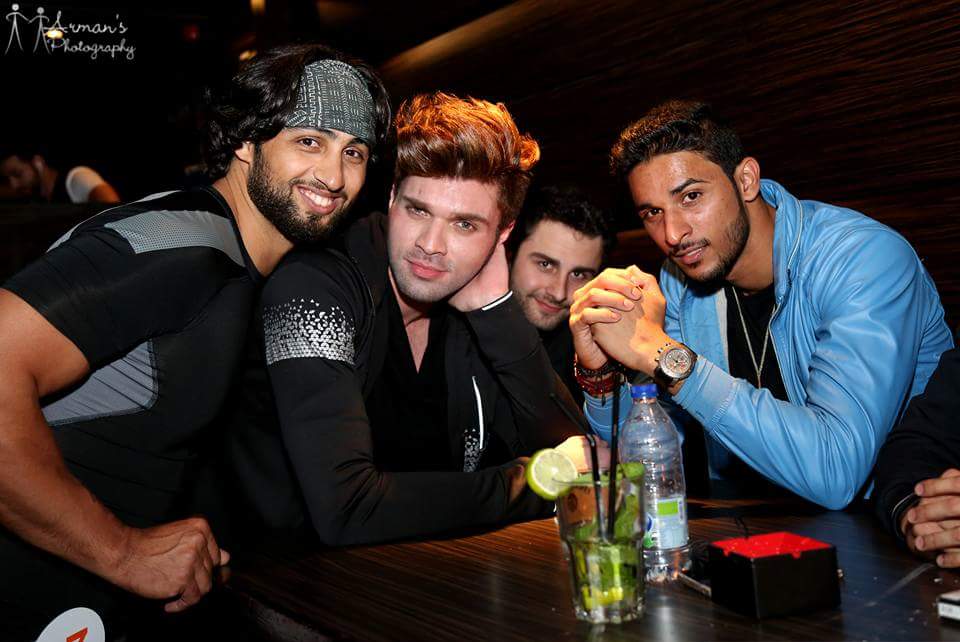 The contest included three rounds to determine whether the participants have ability to be a good model, followed by talent round to check whether they have talent other than modeling skills and the final round of questions and answers to check whether contestant have beauty with brain. 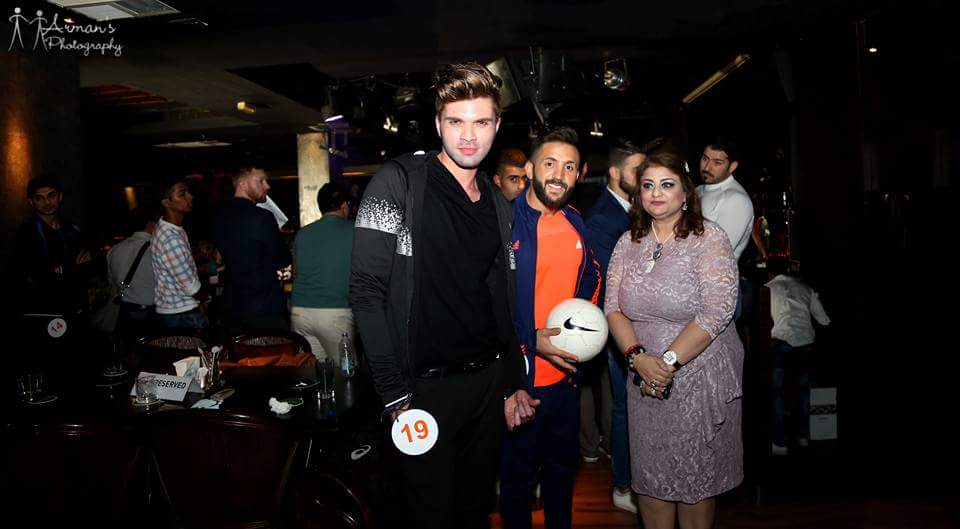 Umer came out first and became the first Pakistani to win the title, Samaa TV reported on Monday.

“I am proud to say that I am the first Pakistani to take home this title,” Umer said after winning the contest.