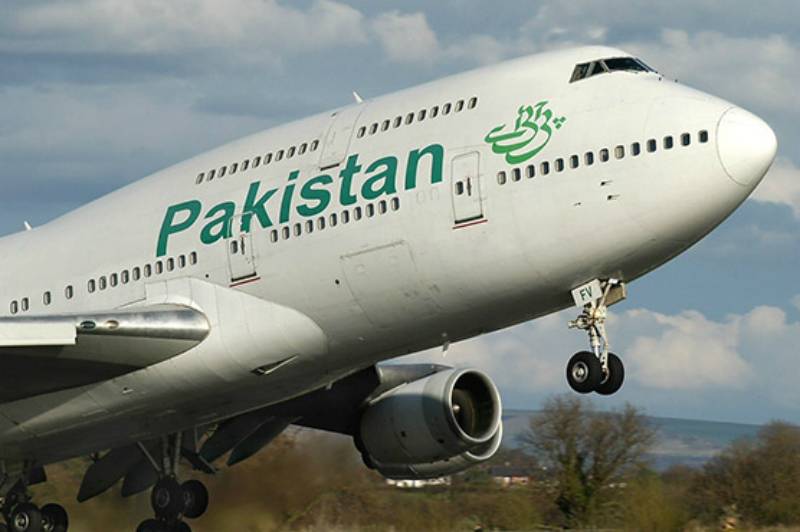 LAHROE (Online) - The proposed privatisation of Pakistan International Airline (PIA) has been challenged in the Supreme Court (SC) Lahore registry.

Petitioner Barrister Zafar Ullah took the plea that the government has promulgated an ordinance for privatisation of the national flag carrier, while the assembly was going to meet two days after the promulgation of the ordinance.

Read: PIA will be sold next year: Privatisation Commission

“The promulgation of ordinance two days before holding of assembly session was an unconstitutional step,” the petitioner has argued. 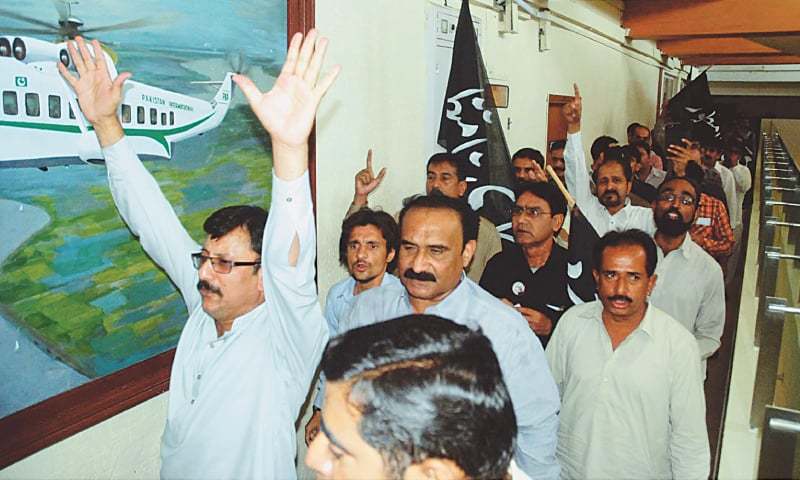 The petitioner further said that no institution could be privatised without recommendations of the Privatization Commission.

Read more: No PIA employee to be fired, says Dar

Therefore, the court should nullify the ordinance for privatization of PIA, he prayed.