LHC allows Ayyan Ali to file pleas against her indictment 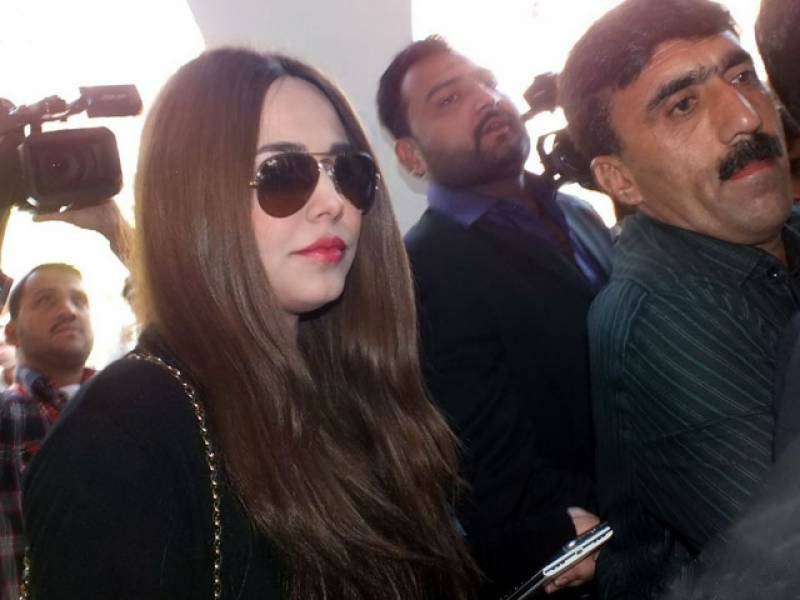 LAHORE (Online) - The Lahore High Court (LHC) has allowed Ayyan Ali to make amendment in her appeal plea which she had filed against her indictment by a trial court.

In an appeal plea, Ayyan said that a false and baseless case had been registered against her and the case could not be proved against her during the investigation.

Read more: Ayyan Ali gets her passport back from court

Despite an acquittal plea filed by her, it was rejected and she was indicted without charges proven against her. Therefore, Customs court decision should be set aside,” said Ayyan's counsel Latif Khosa, seeking permission for making amendment in the plea.

The court allowed to do so and the hearing was adjourned indefinitely.

Ayyan Ali was detained at the Islamabad airport on March 14 as she waited in a VIP lounge before her Dubai flight. Pakistani law bars any passenger from carrying over $10,000 and investigators say they found $506,800 tucked into her luggage.

She has maintained the money was solely hers since her arrest.