How Sarmad Khoosat's Kamli is leading the way for Pakistani cinema 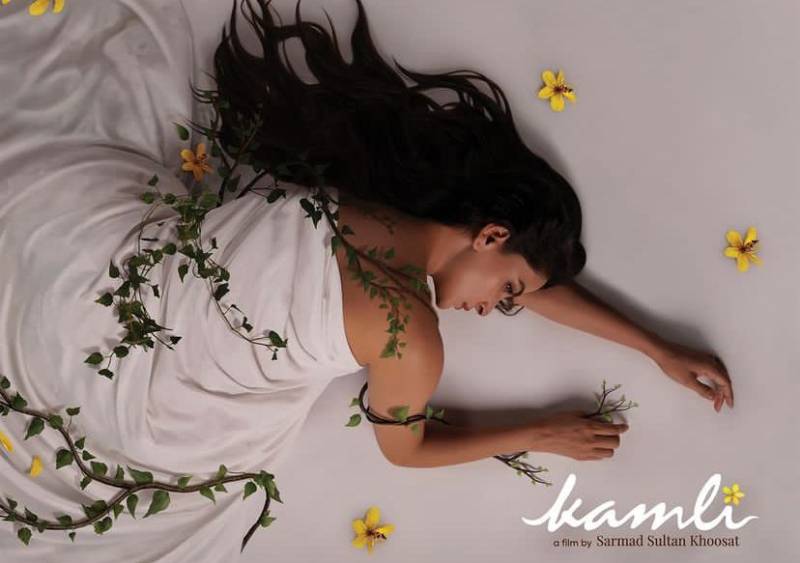 Pakistani film Kamli, after winning hearts at the local cinemas, is all set to make Pakistan proud internationally by having its European premiere at the International Film Festival Rotterdam (IFFR) 2023.

The critically and commercially acclaimed Pakistani movie is surely a trailblazer and setting a new precedent for upcoming films.

Lead actress Saba Qamar said the production would lead the way in pushing the boundaries of Pakistani cinema and the themes it covers.

“I am delighted that audiences abroad will get to watch the film and will learn about the kind of work we are doing in Pakistan,” Qamar said about Kamli’s European premier.

“Our dramas are popular beyond borders but films like The Legend of Maula Jatt, Kamli and Joyland represent the best of Pakistani cinema abroad,” she added, referring to two newly released films that have been lauded around the world. “We’re being recognized internationally. I’m happy that our industry is growing.”

“Kamli does have elements of what the screen formula is considered to be, but we didn’t adhere to a formulaic story. It is an unusual genre that is usually not there in the subcontinent,” the director said. “Kamli has its own original language to it. So, this kind of recognition matters.”

Directed and written by Sarmat Khoosat, Kamli was released across cinemas in Pakistan on June 3, 2022, and stars powerhouse performers Saba Qamar, Sania Saeed and Nimra Bucha, among others.

Earlier this year, it was screened at the Indus Valley International Film Festival (IVIFF) 2022 in Chandigarh, India, where Qamar won the Best Actress trophy for her performance. The film is next headed to Rotterdam.