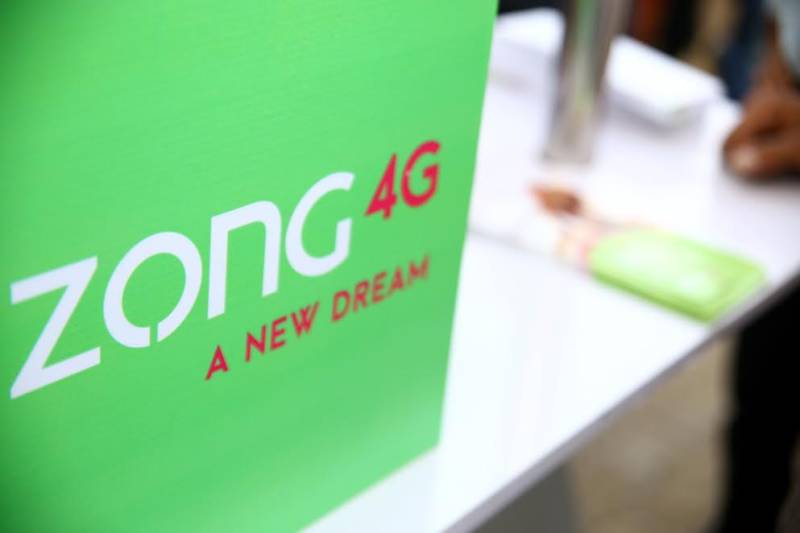 ISLAMABAD - Zong 4G added the highest number of customers in 2017, amongst all the network service providers.  The company has continued to remain the foremost network preference for Pakistani’s by offering the best, reliable and most affordable state of art 4G service.

The precision for customer centricity followed by the immense financial and technological prowess of its parent company, China Mobile Communications Corporation (CMCC), have been core elements to sustain its edge in the industry.

Zong 4G, the subsidiary company of CMCC in not only aiming to deliver best customer experience but also adheres to strengthen the Pakistani Telecom market by investing in its network operations.

The investment of another $200M in 2017 has expanded the company’s 4G footprint to more than 300 cities across Pakistan, paving the pathway to making 100% of its network 4G enabled; adding the total number of sites to over 10,000, making it the fastest growing 4G network.

Enriching the customer experience, Zong 4G is facilitating customers by innovatively integrating technology and human interaction through e-care platforms. The 21 new tech- savyy Customer Service Centers in four provinces of Pakistan have been specifically designed to allow its customers to take full advantage of the entire range of Digital Solutions.

Through its best, reliable, fastest and most affordable 4G services, Zong 4G has set the benchmark against which the level of Digitization in the country is measured again.