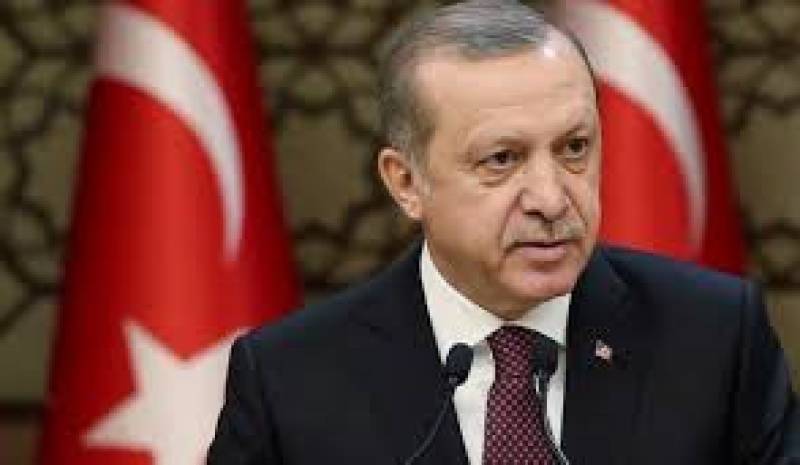 Erdogan, who is currently in Pakistan two-day long visit, scored 30 per cent popularity rating followed by Saudi King Salman at 25% and Iranian President at 21% in the survey.

Erdogan also emerged as the 5th most favored leader in the world.

The annual popularity index of Gallup International shows the following ratings: Merkel of Germany at 46% leads the world followed by Macron of France at 40%, Putin at 36%, Trump at 31% and Erdogan of Turkey at 30%. These emerge as the top 5 global leaders.

A total of 50261 persons were interviewed globally. In each country a representative sample of around 1000 men and women was interviewed during November-December either face to face, via telephone or online.