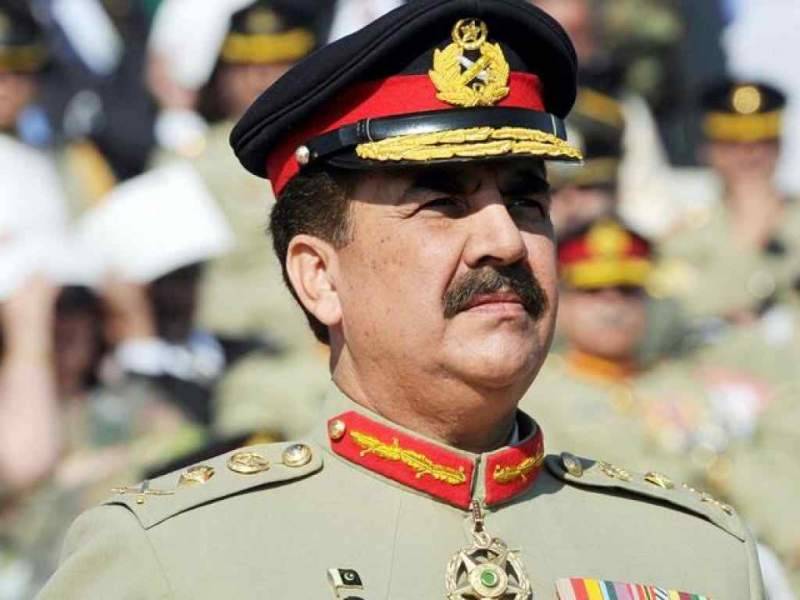 LAHORE - The matter of former army chief General (r) Raheel Sharif’s appointment as the commander of Saudi-led Islamic Military Alliance has opened a new Pandora box, with analysts believing massive pressure from United States, Russia and Iran as the ‘biggest hurdle’ in confirming the general’s position.

Zia Shahid, a senior journalist while talking in a TV programme said that news items regarding the appointment of former Army chief as head of Islamic alliance were being published for months but the government did not give denial over it. The defence minister also approved it but changed his statement after two days due to the opposition of US, Russia and Iran.

The Saudi government had surprised many countries by announcing the establishment of an alliance for coordinating and supporting military operations against terrorism in Iraq, Syria, Libya, Egypt and Afghanistan. At the time of its constitution, there were 34 countries in the alliance which has raised to 39.

There were speculations that General (r) Raheel Sharif would be made chief of the alliance. Earlier, on January 6, Khawaja Asif had confirmed speculations regarding the appointment of the former army chief to the aforementioned job, but he changed his statement is Senate saying “General Raheel had not applied for NOC yet”.

Zia Shahid said that it is expected that king of Saudi Arabia would contact Prime Minister Nawaz Sharif in coming days and likely to assert his demand regarding the appointment of Raheel Sharif.

He said that the pressure, which is being developed by the three countries, might force the defence minister to take a U-turn on the issue. The countries like Iran, Iraq, Syria and Lebanon are not the part of the alliance, Shahid added.

He highlighted that US President Barack Obama’s administration had endorsed the establishment of the force, but President-elect Donald Trump is not supporting it; therefore, the Pakistan’s minister has changed his statement.

Currently, Syria and Saudi Arabia is in state of war and Russia is opposing the alliance by backing the Syria government, he said.

A campaign has been launched against Raheel Sharif on social media but he did not respond to it, but his colleague generals were supporting him and his appointment as chief of Islamic Military Alliance.

He said that General (r) Amjad Shoaib has asked the government to allow the Raheel Sharif for joining the Islamic force.

“I do not agree with a rubbish argument that Raheel Sharif will expose the secrets of Pakistan Army if he is allowed to head the Islamic alliance force,” he said, adding that many army officers and police officers are performing their duties in different countries under the United Nations programme.