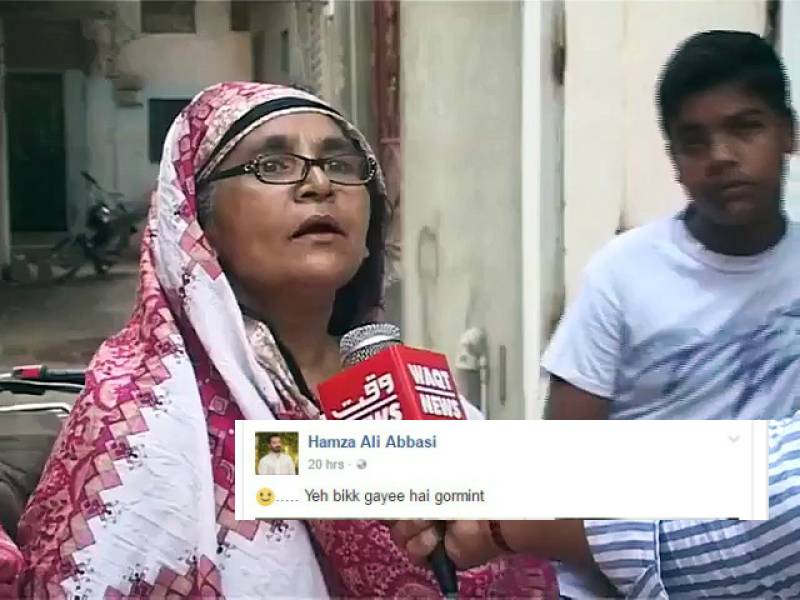 Be it anday wala burger, bik gayi hay gormint or an innocent mistake of saying "we are proud of you," the Internet is a cruel and unforgiving place that eternizes all such memes.

Earlier last year, a video had surfaced of a lady who during an interview to a TV reporter took on the politicians and said "yeh bik gayi hai gormint" (the Government has been sold) while directing abusive words for the politicians. 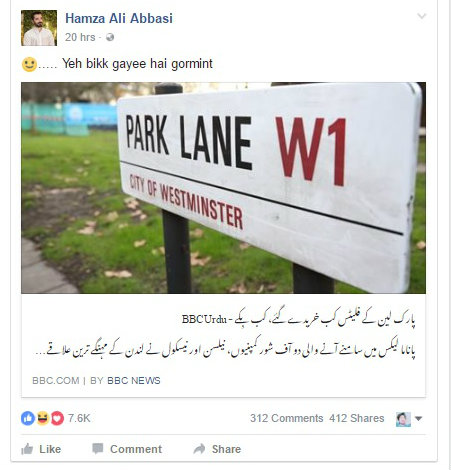 Here is how the lady's catch-line phrase got viral: 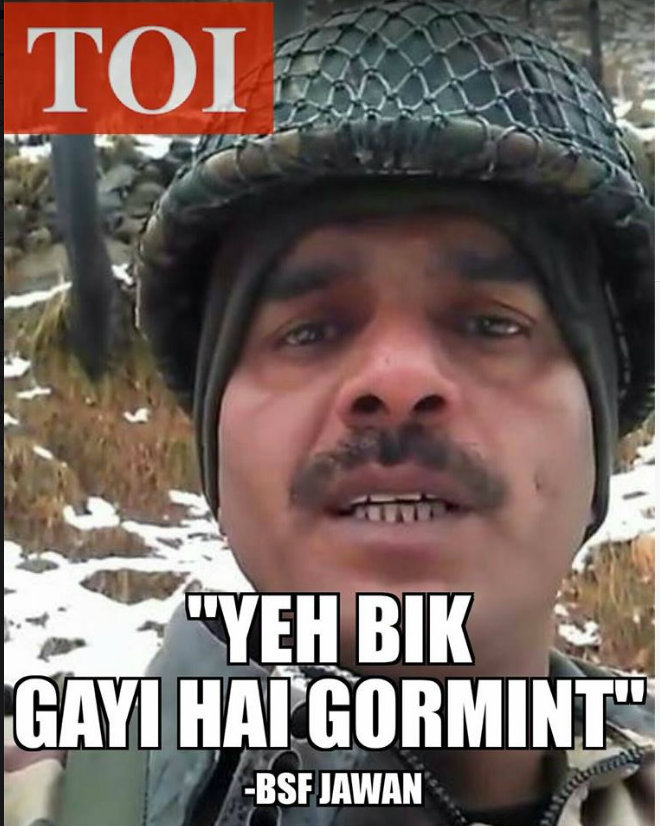 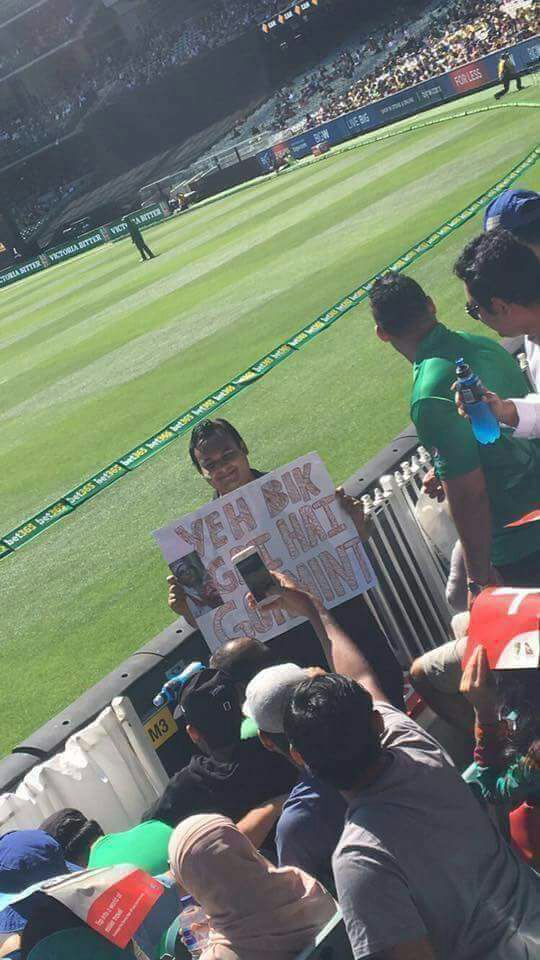 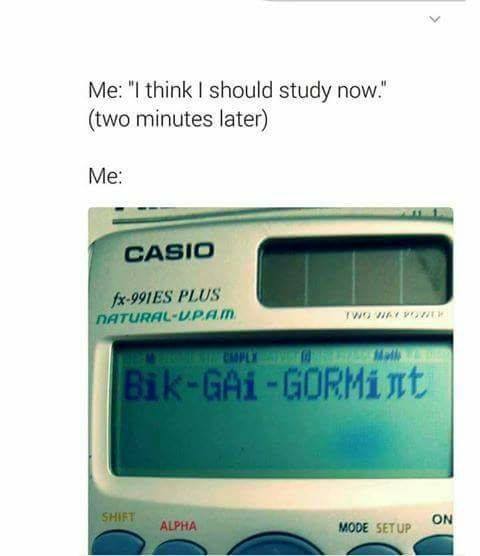 An online shopping outlet is even offering a shirt that bears the phrase. 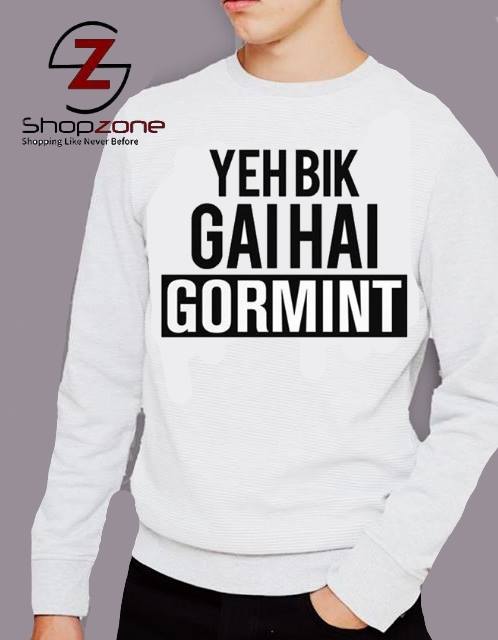 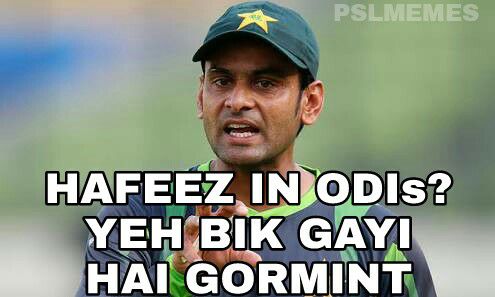