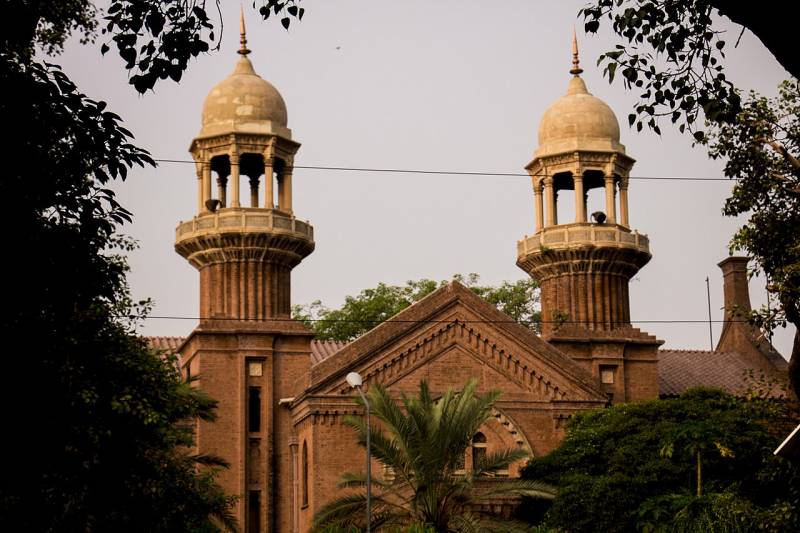 The name of Justice Ameer Bhatti has been recommended for the position as the incumbent LHC CJ Justice Muhammad Qasim Khan is set to retire by July 5.

Chief Justice of Pakistan summoned a Judicial Commission meeting on June 10 to ponder over the nomination of Justice Ameer.

Justice Ameer Bhatti became an additional LHC judge in the year 2011 and he will retire on March 7, 2024. He is currently a senior puisne judge, a judge of a superior court inferior in rank to the chief justice, in the LHC.

LAHORE - A senior judge of the Lahore High Court (LHC) Justice Muhammad Farrukh Irfan Khan resigned from his post on ...

Justice Gulzar is also reportedly mulling the elevation of two judges to the apex court as two seats are vacant. Justice Faisal Arab retired on November 4, while Justice Manzoor Ahmad Malik left the charge on April 30.