At least 15 killed in stampede near Pakistani consulate in Afghanistan 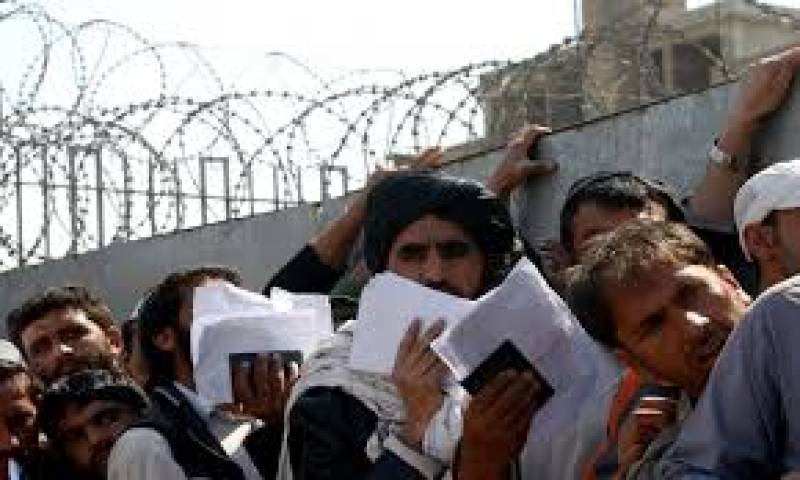 JALALABAD - At least 15, including women, got dead in stampede that occurred after thousands of Afghan nationals gathered to secure visa near Pakistani consulate in Afghanistan’s Jalalabad city today (Wednesday).

According to the media details, the stampede occurred in a stadium in the city where an estimated 3,000 Afghans had congregated on the open ground outside the consulate, waiting to collect tokens needed to apply for a visa.

A provincial council member in the area Sohrab Qaderi, where the incident occurred, said that of the 15 people dead, 11 were women and several senior citizens were injured.

#AFG At least 11 Afghan woman killed in a stampede at a stadium in Jalalabad city. At least 13 people wounded. Those killed and wounded in the stampede were waiting to get tokens for Pakistani visas, several Afghan officials in Jalalabad confirms to me. pic.twitter.com/fzd939D3ub

Tens of thousands of Afghans every year travel to neighboring Pakistan to secure medical treatment, education and jobs.

Last week, Pakistani consulate had resumed issuing visas after a seven-month closure due to COVID-19 pandemic.