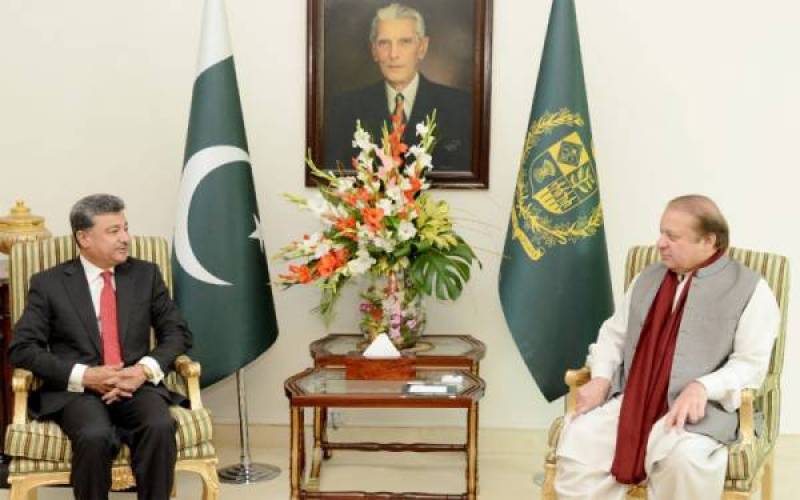 Islamabad Mayor Sheikh Ansar Aziz, who is also leader of Pakistan Muslim League-Nawaz (PML-N), on Tuesday tendered resignation in protest around four months before the completion of his tenure.

Local media reports said that the outgoing mayor was disappointed over the Pakistan Tehreek-e-Insaf (PTI) government’ interference in the local bodies matters.

Aziz, who was elected as mayor of the capital city in 2016 during tenure of the Pakistan Muslim League-Nawaz (PML-N), was suspended by the PTI twice over corruption allegations.

However, the outgoing mayor was again reinstated by the Islamabad High Court (IHC) by rejecting the petitions against him.