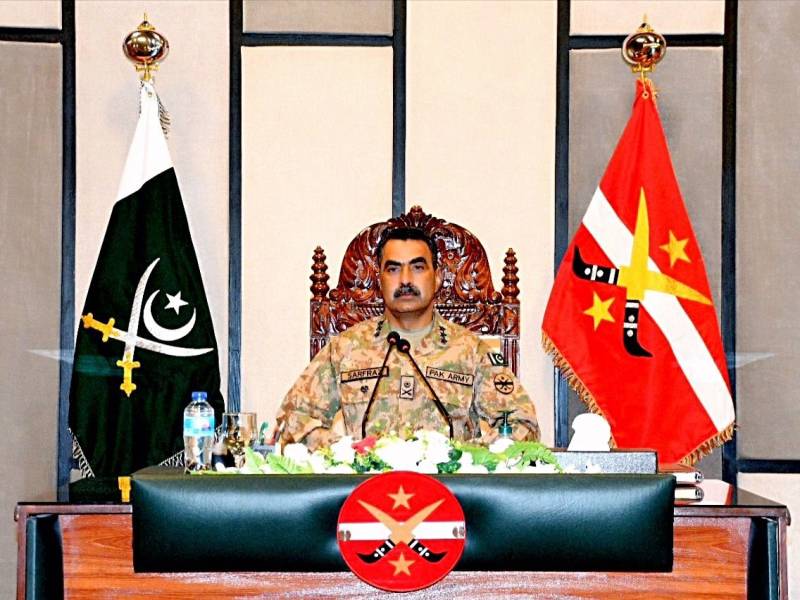 XII Corps Commander Lt Gen Sarfraz Ali of the Pakistan Army, who embraced martyrdom in a helicopter crash during a flood relief mission in Balochistan on Monday, was known as a thorough professional with an impeccable personality.

The commander of the Southern Command embraced martyrdom with five officers and soldiers aboard while flying over the Lasbela District in Balochistan during the flood relief mission.

The armed forces are currently assisting the civil administration in rescue and relief efforts in the areas hit by floods in Pakistan's largest province.

The top commander, who hailed from Lahore, kept his personal life under the wraps despite the fact that he served on some of the most sought-after positions in the army.

He served as director general of the Military Intelligence from 2018 to 2019. Before his posting in the southwestern region, the decorated officer served as the Inspector General of the Frontier Corps, South Balochistan in 2020.

In late 2020, he was promoted to the rank of lieutenant general and posted the Quetta Corps Commander the next month. 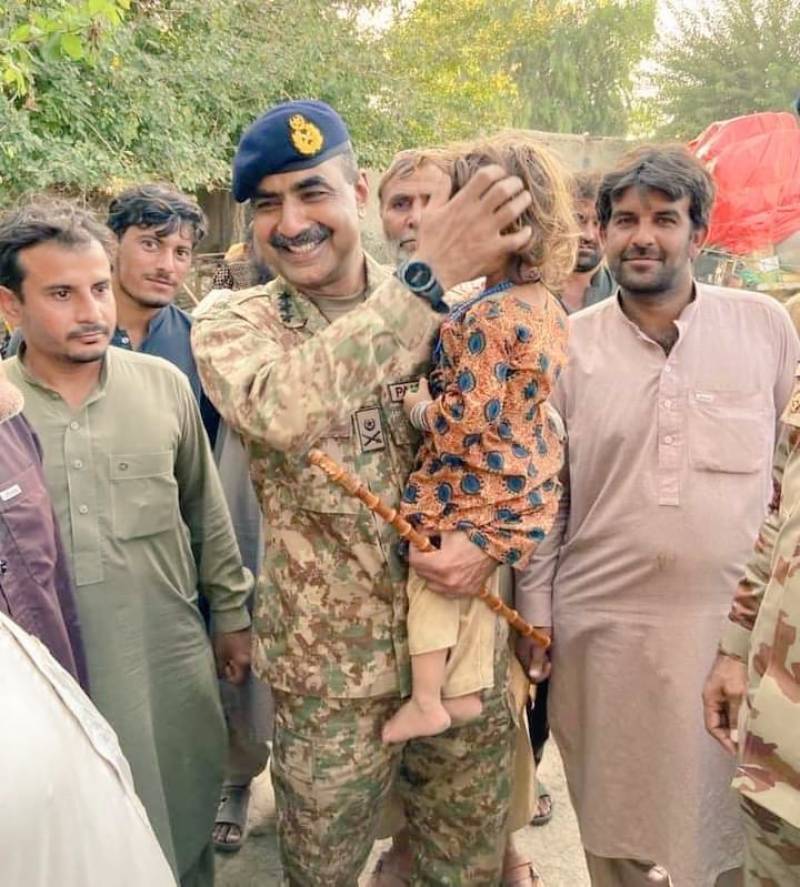 Lt Gen Sarfraz was among the generals who were interviewed by former prime minister Imran Khan last year for the coveted post of Director-General of the Inter-Services Intelligence of Pakistan to replace Lt Gen Faiz Hameed. 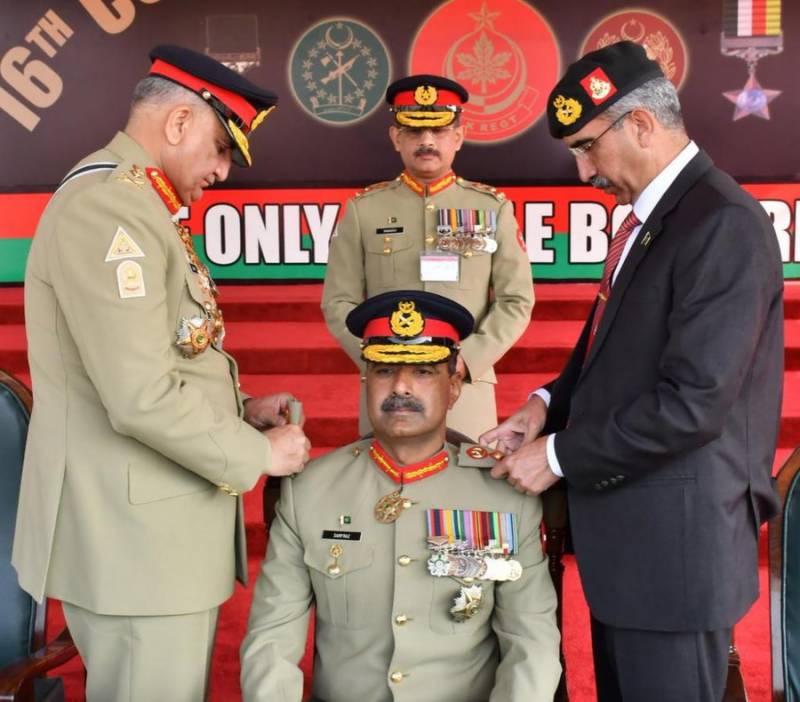 He was named for the Southern Command post, which is a crucial one as it handles counter-insurgency in the remote area and protects the border with wartorn Afghanistan. He was conferred top military awards twice for his role in the war on terror.

Lt Gen Sarfaraz is survived by a widow, a daughter and two sons. He was reportedly the first person of the Sindhi ethnicity to be elevated to this rank in the Pakistan Army. However, the Pakistan Army spokesperson has yet to verify this information.

On Tuesday, the military’s media wing confirmed that wreckage of the army helicopter, which went missing during relief operation on Monday, was found with no survivors in the Windar area in the Lasbela District in Balochistan.