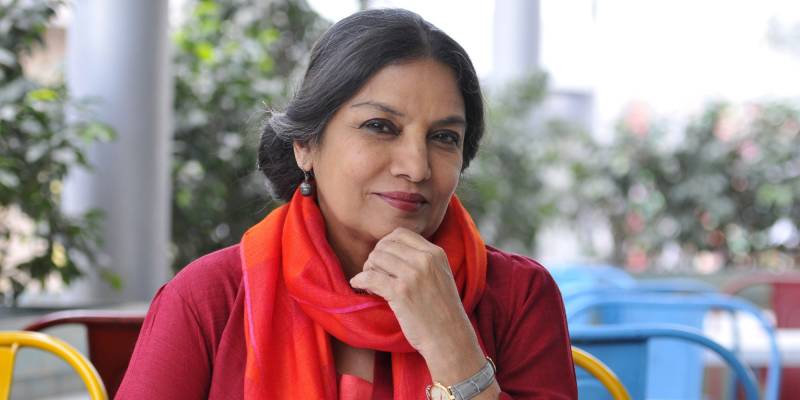 MUMBAI - Veteran star Shabana Azmi has shared her views regarding the Supreme Court’s decision to ban Indian content within Pakistan. She stated that it is unfortunate, but realizes that it is the decision of the politicians and bureaucrats rather than the audiences, as reported by Business Standard.

“It’s an unfortunate decision because I feel that art connects and not divides people. The people of Pakistan don’t want a ban on Indian content in their country, but it is their politicians who want it. In our country too, politicians want to ban their art and artists,” said Shabana Azmi.

She also added that people-to-people contact is necessary. “By banning, we lose an opportunity to create a large pool of talent in our subcontinent.”

She continued, “When we visit Pakistan, we get so much of respect from their citizens and when artists from that country visit our land, they say they feel like being in their our own country.”

Chief Justice Saqib Nisar provided that the Supreme Court will not allow Indian content to be shown on Pakistani TV channels as it “damages our culture”.

Super Court judge had also ordered for the banning as he took into consideration a United Producers Association case which involved pertaining to the broadcast of foreign content on local television.