Here are a few celebs who celebrated 'Januhairy' way back 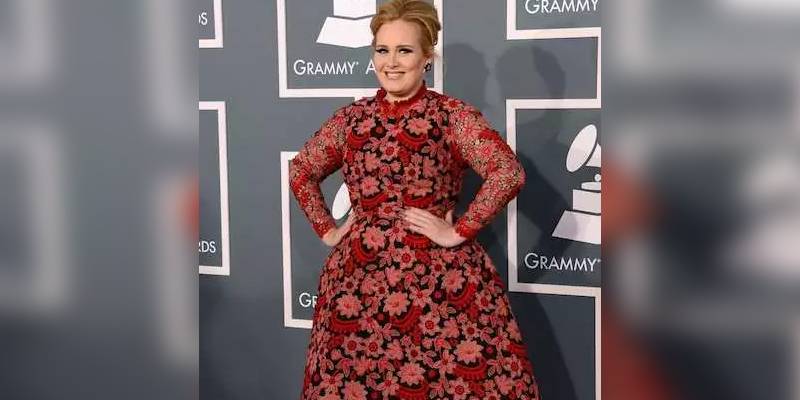 LAHORE - A new social media movement is shattering the beauty norm that women should not flaunt body hair . It's called #januhairy, and women everywhere are taking part by posting photos of their body hair online.

Here a few ladies that flaunted their body hair even before the trend started. #Januhairy 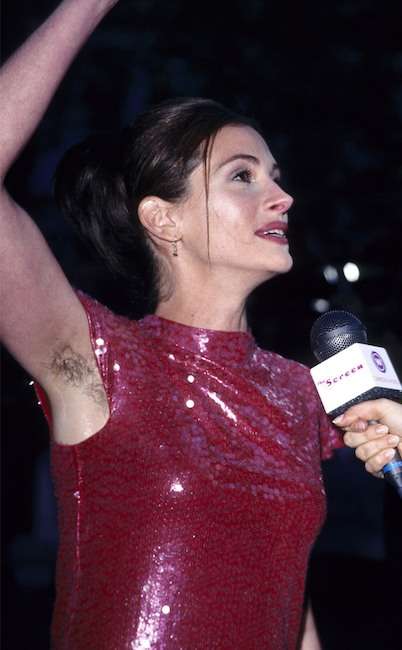 Back in 1999, the Homecoming actress took to the Cannes Film Festival red carpet wearing a red dress and unapologetically flaunting her body hair. 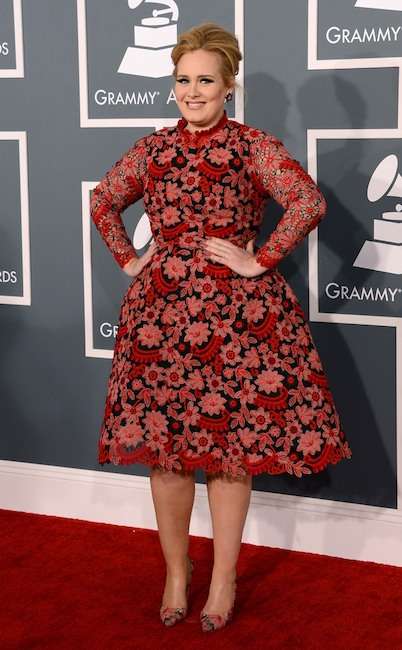 The singer was another displayer.

Last year, when asked how her partner Simon Konecki's view on it, she said: "He has no choice," she retorted. "I'll have no man telling me to shave my f**kin' legs. Shave yours." 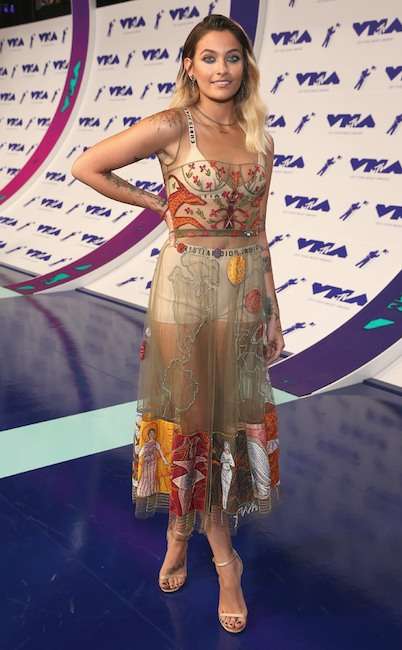 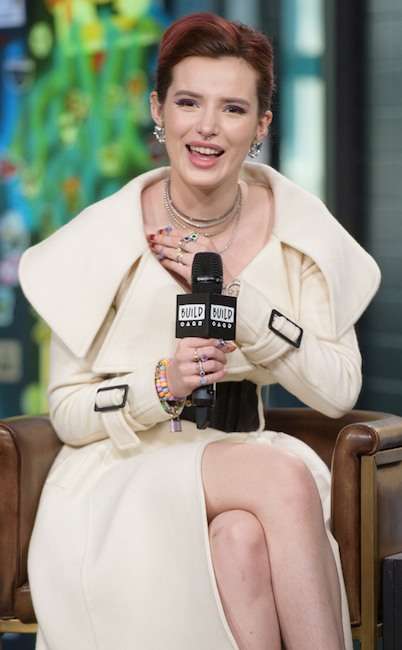 Bella has been on screen multiple times not caring about body hair. She even Instagrammed Julia's picture with a motivating caption.

Well guys, we guess the trend was already started years back and has picked up pace this January!