Cold weather kills 41 across the country 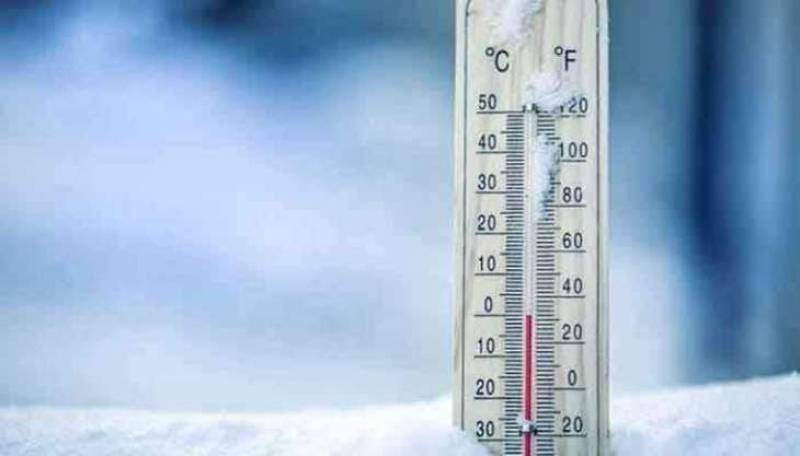 ISLAMABAD – Severe winter weather and heavy snowfall killed at least 41 people across the country in the last 24 hours.

The heavy snowfall had forced closures of many highways, with some parts in the province under six inches of snow.

Heavy rains killed three people in Punjab province while 15 others died in the Azad Jammu and Kashmir (AJK).

Meanwhile, five persons including two women were buried alive and three others injured, in two separate incidents of snow avalanches in the snow-clad Neelam valley of the AJK during the last 24 hours.

In Sindh, one person lost his life as a result of heavy rains in Sukkur.

Hundreds of passengers, including women and infants, were stuck on the roads in harsh weather on Monday night as a massive snowstorm wreaked havoc in different parts of Balochistan.

Levies officials said that more than 500 passengers were stranded in Kan Mehtarzai area of Killa Saifullah district, where temperatures dipped to as low as -14°C while heavy snowfall and strong winds almost buried cars on the main National Highway.

Emergency had been declared in seven districts of Balochistan, which were badly affected due to heavy rain and snowfall.

It has also warned that Heavy rains may trigger landslides and Avalanches in Kashmir, Gilgit-Baltistan, Malakand and Hazara districts.