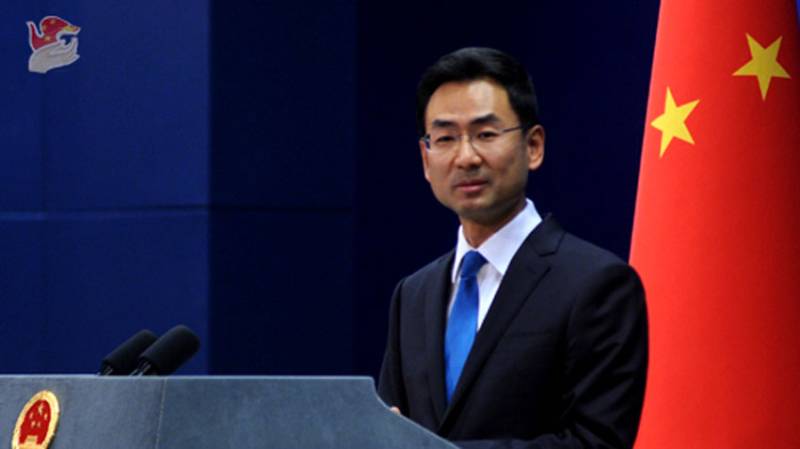 BEIJING - China has opposed United States' unilateral sanctions against Iran saying that wanton use or threat of sanctions will not solve any problem.

Speaking at a press briefing, Chinese Foreign Ministry Spokesperson Geng Shuang called on US to respect the lawful and justified cooperation between Tehran and Beijing.

The spokesperson urged all parties concerned to resolve their differences through dialogue and negotiation to deescalate tension in the region.