Ishaq Dar’s property to be auctioned on Jan 28 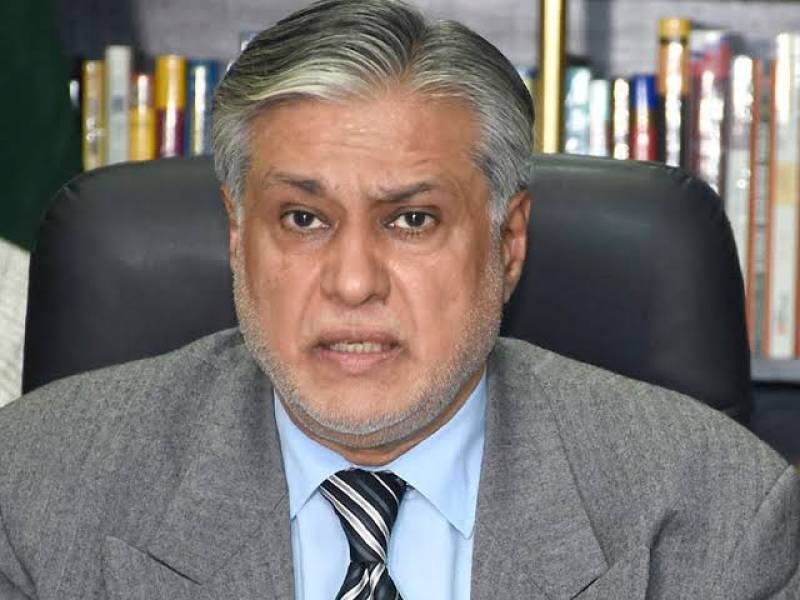 LAHORE - In compliance of the order of the accountability court, the bungalow of former Finance Minister Ishaq Dar would be auctioned on January 28th at 12 pm.

According to media details, the price of 4 kanal and 17 marlas Bungalow has been decided as Rs 18 million and the local administration has also posted the advertisement in this regard.

The NAB moved reference against Ishaq Dar and alleged that the accused had acquired assets and pecuniary interests/resources in his own name and/or in the name of his dependents of an approximate amount of Rs831.678 million.

Ishaq Dar who is currently living in London has been absconding court proceedings since 2017 following the registration of reference against him. Pakistan had also asked the Interpol for arrest of Ishaq Dar but the international body rejected Pakistan’s request to issue a red warrant against the former minister and gave him a clean chit.

The Interpol had also directed its National Central Bureaus (NCBs) to delete all data files in their systems on Dar. It also urged NCBs to update their national databases accordingly and ensure that the same is done by all national entities that have access to Interpol information.