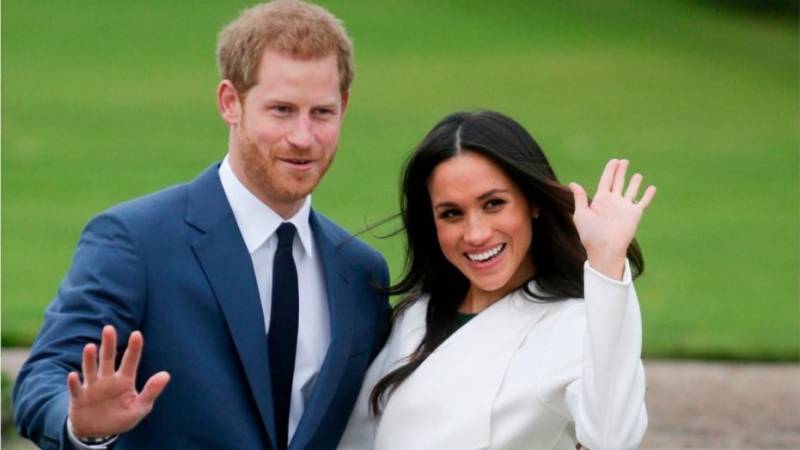 Meghan Markle and husband Prince Harry have left the world taken aback after their recent decision of stepping back as senior royal family members.

And while many had speculated the former Suits star will be heading back to the United States as the two look to ‘divide their time between the UK and North America’, turns out the Duchess of Sussex, who is currently in Canada, plans to stay there till US President Donald Trump does not leave office.

A grapevine spilled to Daily Mail that the couple has America as the eventual goal but for now, the 38-year-old Fringe star wants to stay in Canada which she will make her second home.

A post shared by The Duke and Duchess of Sussex (@sussexroyal)

Markle has been one of the most prominent faces around the globe who have been vocally against Trump since he took charge of the country.

Prior to his win in 2016, Markle had also made clear her intentions of moving to the neighbouring Justin Trudeau-led Canada if Trump gets elected and it looks like she is staying true to her words.