Salman Khan was not first choice for Sultan! 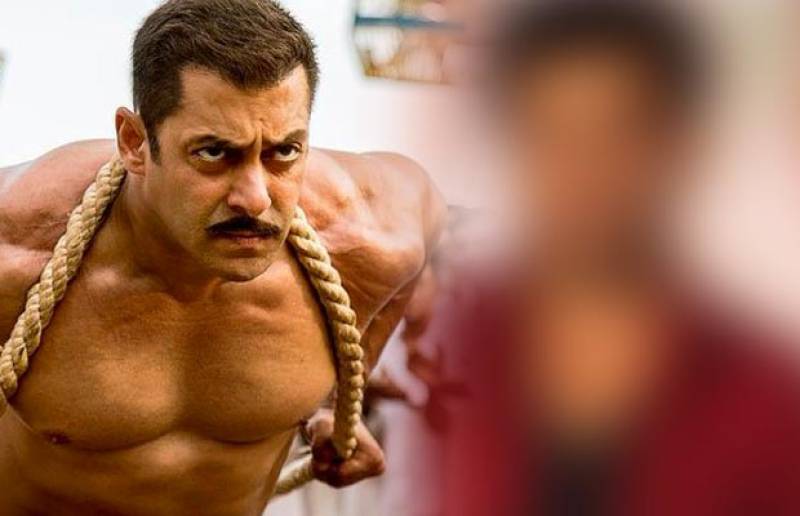 MUMBAI (Web Desk) – Bollywood superstar Salman Khan was not the first choice for the makers of blockbuster ‘Sultan’.

According to media details, young actor Arjun Kapoor was initially being considered for the film. The project of ‘Sultan’ was discussed with him but the actor did not finalise the film as he opined that he was not very keen on wrestling.

The Bajrangi Bhaijaan star has topped the records with this wrestling film. The film was much hyped before the release especially for the presence of Salman.

Read more: Salman Khan’s Sultan’s day 8 box office collection: Can it be the biggest hit ever?

Anushka who is on the verge of becoming the number one actress of Bollywood is also playing a wrestler in the movie.

Salman Khan also underwent some tedious training. Moreover, the movie has broken all the records at the box office.

However, the production house has denied these rumours saying that Salman was only considered for the role. ‘Sultan’ is termed as one of the best roles of Salman Khan.