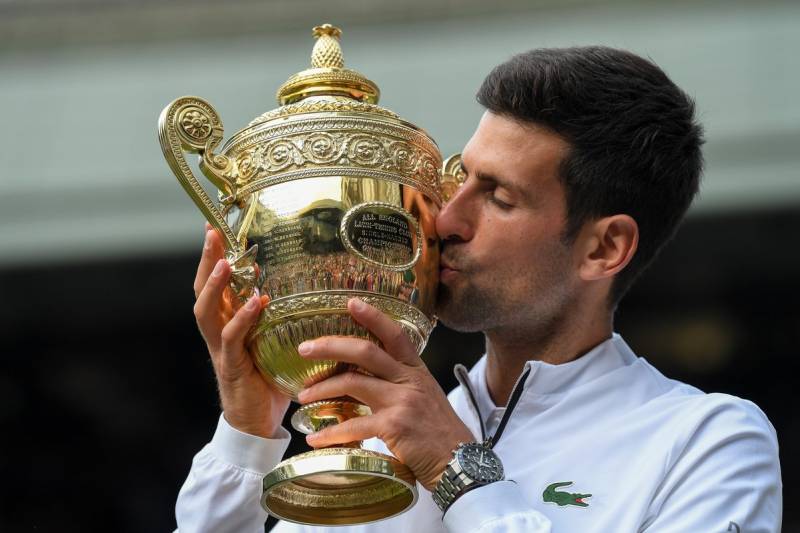 The match had to be decided in the fifth set, as both Federer and Djokovic won two sets each in the longest ever final to be played so far.

A final to go down in history...

With shots like this from @RogerFederer, it's easy to see why 🤯#Wimbledon pic.twitter.com/4MzRItnTAX

The Serbian held the edge over Federer as he defeated him two times in Wimbledon final in 2014 and in 2015. Federer managed to defeat Djokovic in the 2012 semi-final.

Your moment of The Championships was __________?#Wimbledon pic.twitter.com/xhroEOqPM3

Stan Wawrinka was the last player outside the trio to win a Grand Slam, the 2016 US Open beating Djokovic.

The last player to win a Grand Slam aged under 30 was Andy Murray, who won the 2016 Wimbledon title aged 29.