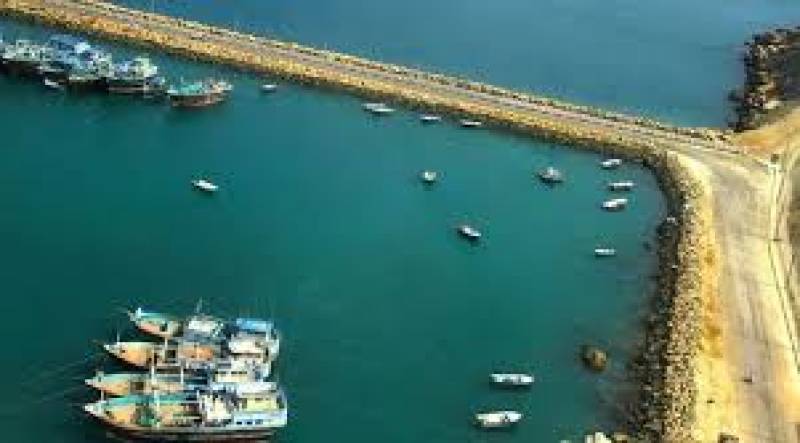 According to Indian media reports, the development came as China finalises a massive 25-year, $400 billion strategic partnership deal with Iran, which could cloud India’s plans.

Four years after India and Iran signed an agreement to construct a rail line from Chabahar port to Zahedan, along the border with Afghanistan, the Iranian government has decided to proceed with the construction on its own, citing delays from India.

The railway line project was part of India’s commitment to the trilateral agreement with Afghanistan and Iran to build an alternate trade route to Afghanistan and Central Asia.