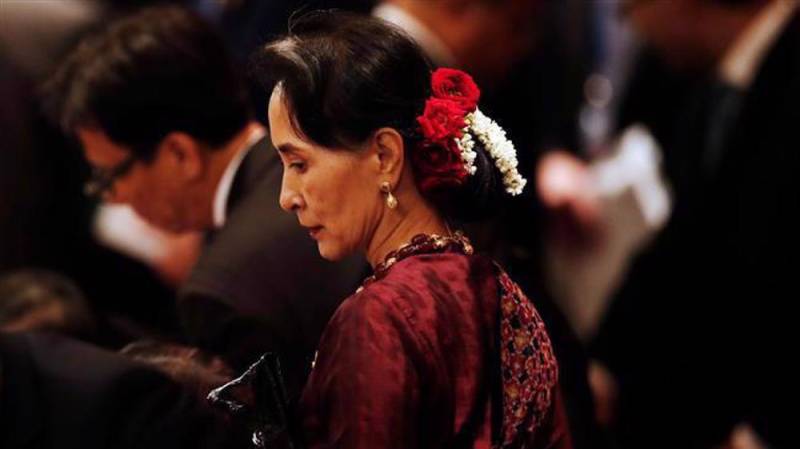 In a tweet, EU Parliament spokesperson said that the decision to suspend Aung San Suu Kyi from the Sakharov Prize Community was taken because of her acceptance of the ongoing crimes against the Rohingya community in Myanmar.

More than 700,000 Rohingya, a mostly Muslim minority, fled to neighbouring Bangladesh after a bloody crackdown in 2017 by the Myanmar military, which UN investigators have concluded was carried out with "genocidal intent".