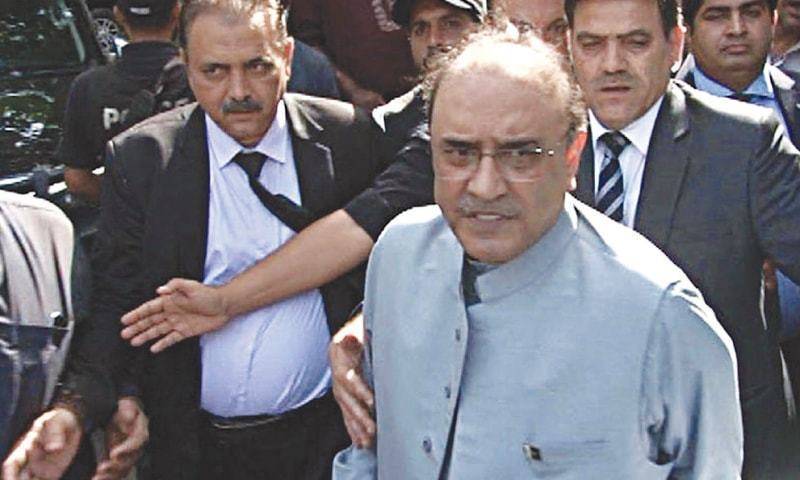 According to media details, the accountability court has summoned all the accused on the same day for further proceedings.

Earlier today, lawyer of Asif Ali Zardari, Farooq H Naek had requested acquittal of his client ahead of indictment in Park Lane reference.

In December 2019, former president Asif Ali Zardari was released on medical grounds after an accountability court in Islamabad issued separate robkars in the Park Lane Estate Company and the money laundering through fake bank accounts cases against him.

The charges in the latest case centre around allegations Zardari laundered vast sums of money through suspect bank accounts and companies.