Orlando gunman was gay, says former class fellow whom he asked out 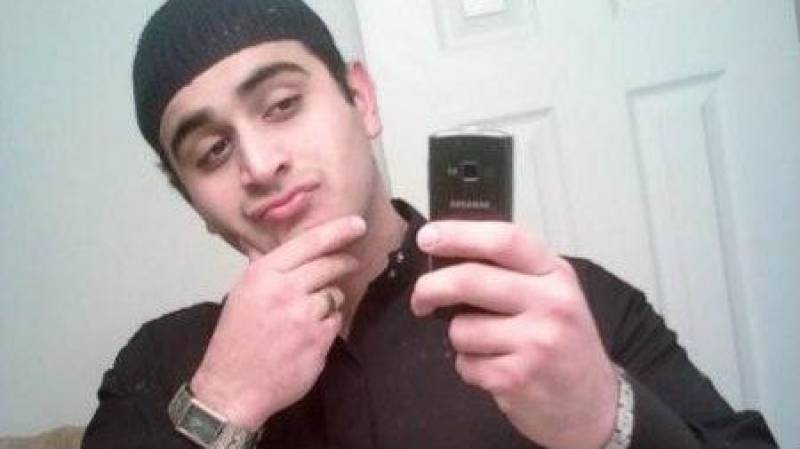 ORLANDO, Florida: Deceased gunman Omar Mateen, who shot over 100 people, killing 50, at a gay night club in the city, was actually gay, a former classmate in his 2006 police academy batch said on Tuesday, claiming that the killer even asked him out.

The classmate said that he, Mateen and other classmates would hang out, sometimes going to gay nightclubs, after classes at the Indian River Community College police academy. He said Mateen asked him out romantically.

Which famous Muslims publicly supported same-sex marriage a night before the Orlando shooting?

We went to a few gay bars with him, and I was not out at the time, so I declined his offer,” the former classmate said. He asked that his name not be used.

He believed Mateen was gay, but not open about it. Mateen was awkward, and for a while the classmate and the rest in the group of friends felt sorry for him.

“He just wanted to fit in and no one liked him,” he said. “He was always socially awkward.”

Regular at night club where he shot dozens

A recent report in the LA Times has also revealed that Mateen attended the Pulse nightclub, where he later shot and killed 49 people, possibly as many as a dozen times before the rampage. Kevin West said he had messaged Mateen back and forth over a year’s time on the gay dating app Jack’d but never met him until he saw Mateen crossing the street about 1 a.m. Sunday.

At least four regular customers of Pulse, the lesbian, gay, bisexual and transgender nightclub where the massacre took place, said that they had seen Mateen at the club before, the Orlando Sentinel reported.

“Sometimes he would go over in the corner and sit and drink by himself, and other times he would get so drunk he was loud and belligerent,” said Ty Smith, who also uses the name Aries.

He saw Mateen at the club at least a dozen times, he told the Sentinel. “We didn’t really talk to him a lot, but I remember him saying things about his dad at times,” Smith said. “He told us he had a wife and child.”

Mateen’s father emphatically told The Palmbeach Post on Monday that his son was not gay.

“If he was gay, why would he do something like this?” Seddique Mateen asked.

Further, the owners of a number of gay clubs in the area, including Cold Keg in Melbourne and Rebar in Port St. Lucie, have denied ever seeing Mateen in the gay scene.