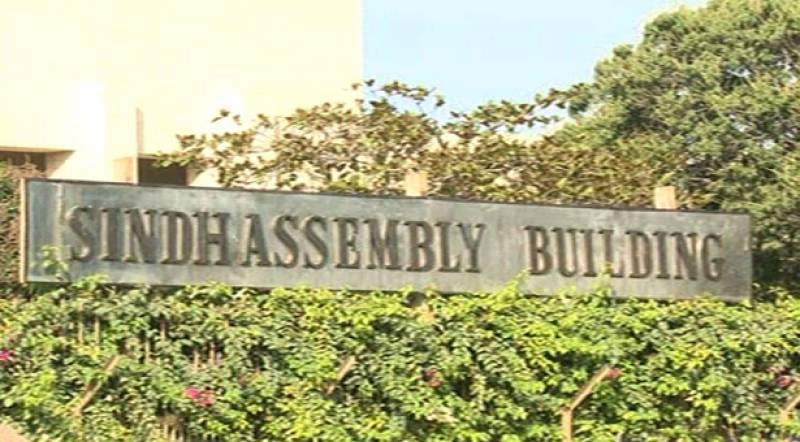 KARACHI (Web Desk) - A suspicious bag was seized outside the Sindh Assembly by police on Tuesday.

According to details, a citizen pointed out a suspicious bag which had been left near the Sindh Assembly building by an unknown person. While the bag only contained clothing items, officials have reportedly taken a man into custody as a precaution.

The identity of the detainee is yet to be confirmed by the police.

Earlier in April, a similar incident occurred when a suspicious bag was found inside the Sindh Assembly. However, it was identified to belong to Sharmeela Farooqui.