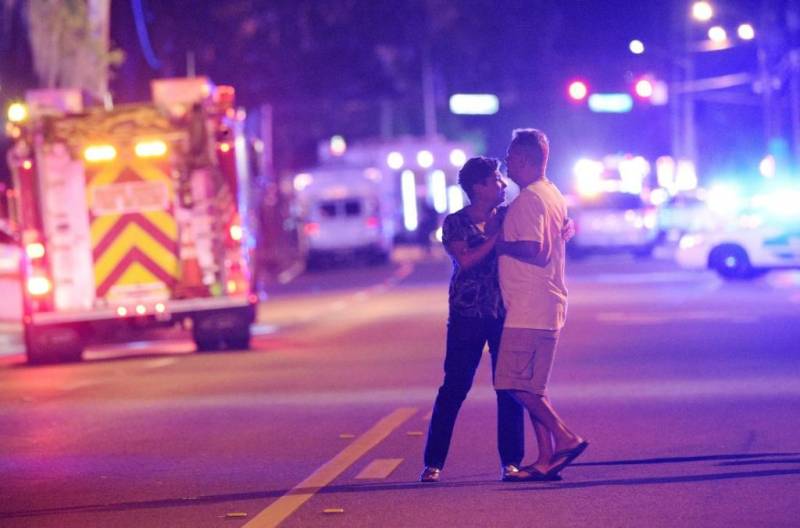 JEDDAH (News Desk) - The Organization of Islamic Cooperation (OIC) has called on the United Sates to not allow the Orlando massacre to be used as fodder for anti-Muslim rhetoric, calling the killing of 49 and the injuring of many others a terrible act.

In a statement in Jeddah, the OIC also expressed its condolences and deepest sympathies with the families of the victims. It also warned against taking the shooting out of its context to reflect badly on all Muslims.

The Organization of Islamic Cooperation (OIC) cautioned against a rush to judgment, political campaigning and self-serving agendas in regard to the bloody massacre that took place in Florida in the United States of America.

The OIC stressed the need to wait for full official investigation to take place and for the motivations and causes of the massacre to be revealed.

The OIC reiterated its position against terrorism and emphasized that it has always maintained this principled position based on the teachings of Islam: a religion of peace and tolerance that considers terrorism -in all its forms and manifestations- a crime against humanity.