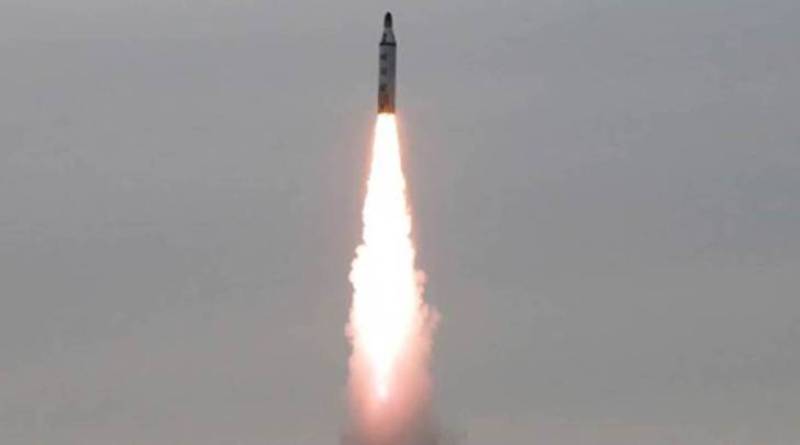 The missile, prepared by India's Defence Research and Development Organization (DRDO), was launched from desert ranges of western state of Rajasthan on Tuesday.

"The fire and forget 3rd generation ATGM Nag is incorporated with many advanced technologies including the imaging infrared radar (IIR) seeker with integrated avionics, a capability which is possessed by few nations in the world," the officials added.