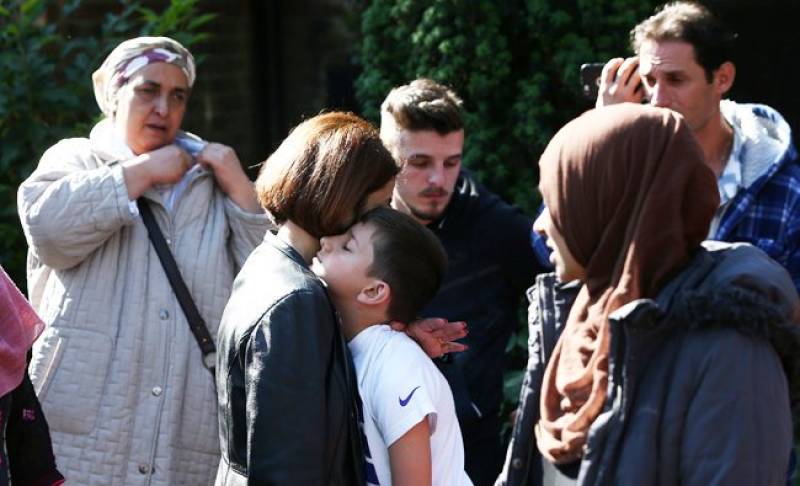 LONDON - Muslims living in — and near — the London tower gutted by a massive blaze early this morning were among the hero residents who saved lives because they were awake eating suhoor (fasting meal).

Many residents banged on doors of sleeping neighbours and guided them to safety as the fire started to take hold of Grenfell tower, filling corridors with thick smoke, eyewitness said. 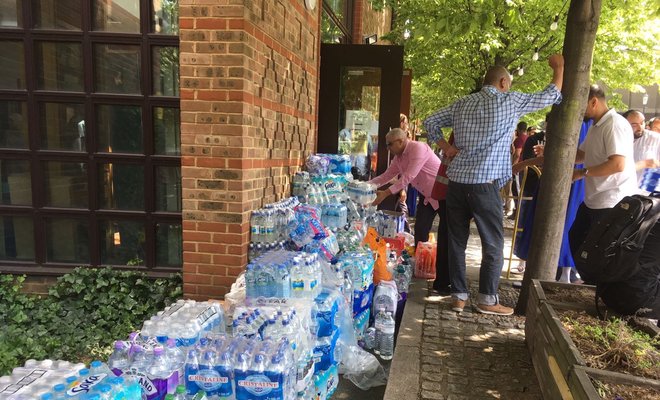 Muslims were among some of the first to notice the smoke and were able to alert neighbours, according to reports from the scene.

One Somali man told that many lives had been saved due to the hours people keep during Ramazan.

“The fast saved a lot of people, as they were... up preparing to eat before sunrise,” he said. “It saved them.”

Safia, a Sudanese mother who lives locally, said that residents were still awake ahead of the daylight fast.

“People were up… I heard somebody (wanting to rescue) their kids... a Muslim man gave him the key (to the building) to help get the kids,” she told Arab News. “We helped people out in the morning.” 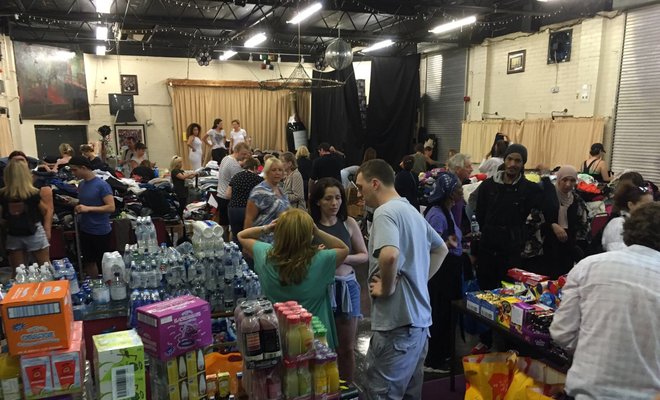 The eyewitness said that many Somalians, Sudanese and Moroccans live in the area. “I lost two family members in there, an elderly lady and children, they are all Muslims,” she said.

Safia also claimed that access to the blazing building was a problem for rescue crews, and raised concerns over the fire-safety standards.

“There was no fire alarm,” she said. “Access is a huge problem… The fire engines can’t break through. My friend called me and said they broke some barrier to access (the building).”

One woman identifying herself as Rashida told Sky News that many local Muslims would have still been awake as they observed Ramazan.

“Most Muslims now observing Ramazan will normally not go to bed until about 2 a.m. maybe 2:30 a.m.,” Rashida explained. “Until they have their late night last meal. They do their last prayer. 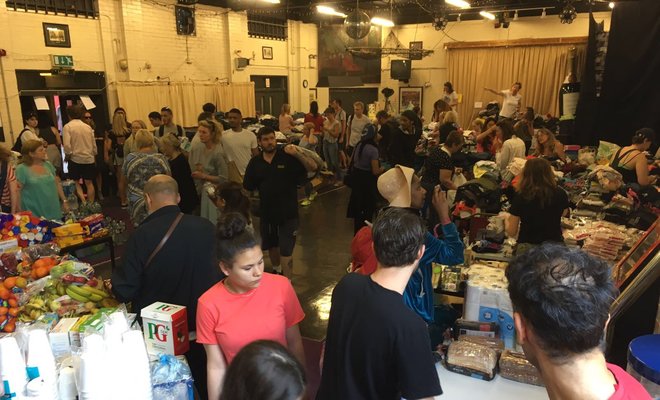 “So most of the families around here would have been awake and I think even with the noise of the helicopters, it would have brought a lot of attention to a lot of residents non-Muslim as well that would have thought something’s going on that’s not quite normal.”

She explained that the West London community, where the vast residential tower is, was “tightly-knit,” like many areas of the British capital, and had a particularly large Moroccan population.

“It’s a very diverse area, we have all nationalities, all religions… We all live peacefully among each other, there is not much crime higher than anywhere else,” she explained.

Rashida said people were generally able to walk around safely late at night, because “we all know each other.”

Speaking to the website, BuzzFeed, Nadia Yousuf, 29, said Muslim residents were some of the first people to spot the blaze, because they had woken for suhoor.

“They saw it just after they woke up to eat,” she said.