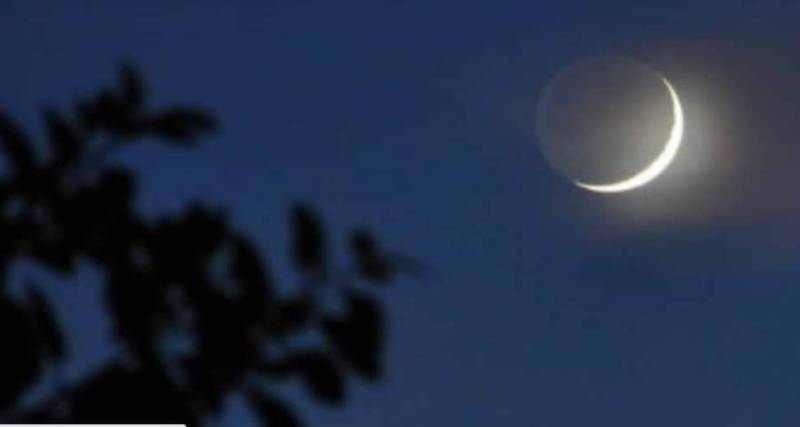 RIYADH – The first Ramadan will start on Tuesday, April 13, while Taraweeh will begin on April 12 after Isha prayers, said the moon sighting committee of the Kingdom of Saudi Arabia.

The moon, which is used to establish the beginning of the Ramadan month, was sighted on Monday evening.

This will be the second year when Ramadan will be observed under coronavirus pandemic precautions.

Only vaccinated or immune worshippers will be allowed to enter the Prophet’s Mosque in Madinah and that pilgrims who perform Umrah at the Grand Mosque in Makkah without a permit during Ramadan will face a hefty fine in a bid to prevent the spread of the virus.

ISLAMABAD – The Peshawar Ruet-e-Hilal Committee will hold an unprecedented meeting in Peshawar today for the ...

Umrah permits and visit permits for the Grand Mosque and the Prophet’s Mosque will increase operational capacity during the month of Ramadan.

More than 1.6 billion Muslims around the world will mark the month, during which believers abstain from eating and drinking from dawn until sunset.