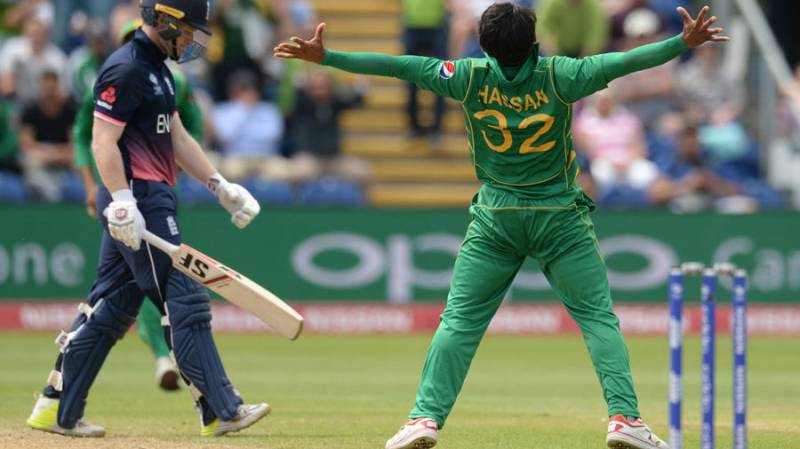 CARDIFF - Azhar Ali and Fakhar Zamam's brilliant opening stand lifted Pakistan's to an easy 8-wicket win over England in the first semi-final of the ICC Champions Trophy 2017 at Sophia Gardens in Cardiff on Wednesday.

The Green Shirts tremendous win ensures a final berth in the mega event where they await the winner of the second semi-final between India and Bangladesh at Edgbaston on Thursday (tomorrow).

Hard-hitter Fakhar Zaman was stumped after he completed his second ODI half-century to bring an end to his innings. Azhar continued with Babar Azam till he was bowled by Jake Ball in the 32nd over. He departed for 76. Babar Azam and Mohammad Hafeez remained unbeaten on 38 and 31, respectively, to take Pakistan to the final.

Pakistan won by 8 wickets and qualified for the final of ICC champions Trophy ? #ENGvPAK #CT17 pic.twitter.com/sHepY2RXLh

Fast bowler Mohammad Amir, who played a crucial role in Pakistan's sensational victory against Sri Lanka, is out with a back injury. PSL star Rumman Raees is playing in his place.

Young spinner Shadab Khan is in for all-rounder Fahim Ashraf.

Pakistan beat England by 8 wickets to reach the final of the Champions Trophy! #CT17 pic.twitter.com/ngzkxmJpDs

ALL OUT! Pakistan need 212 to win through to the final after a terrific bowling performance. A cracking run chase coming up! #CT17 #ENGvPAK pic.twitter.com/oXq2AnZBw9

Must go for an all-out attack and banish fear of losing https://t.co/AoNRDCFJfd

Big blow for Pakistan with Amir missing out.. #OSNCT17 #PAKvENG

This is the BIG GAME! We can't afford to make any mistakes today. A game as big as the final. Go Green ?? #HopeNotOut 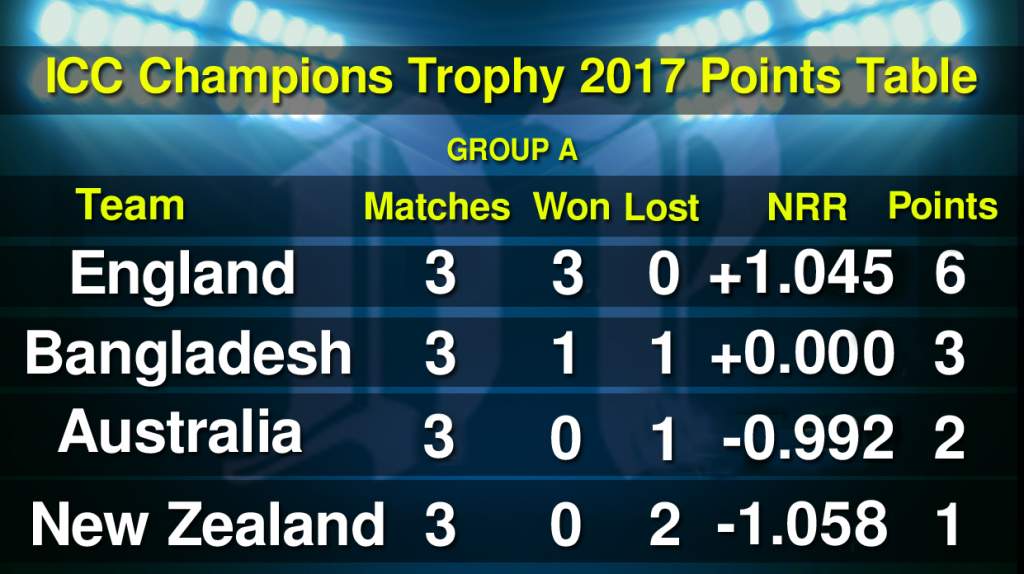 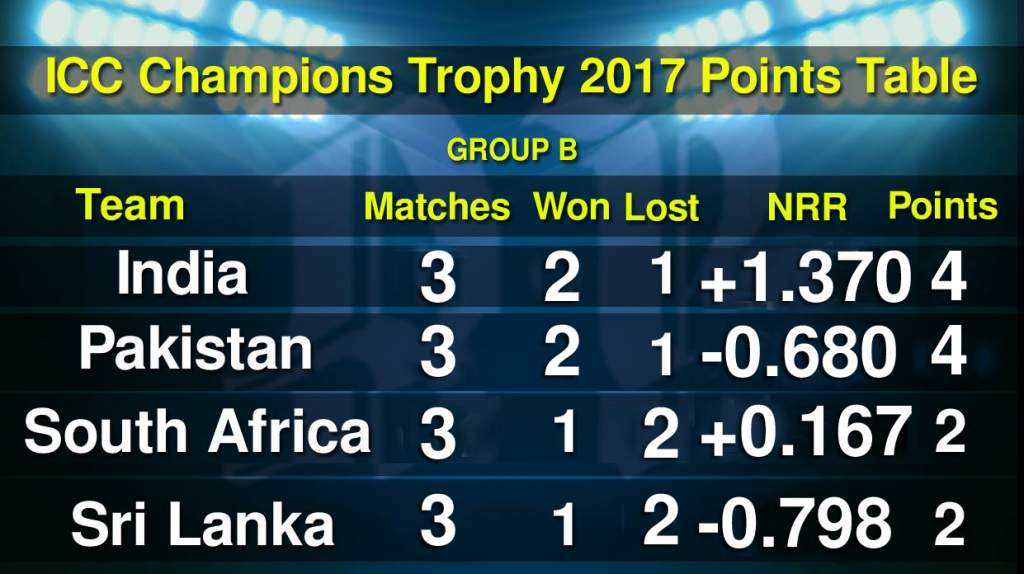