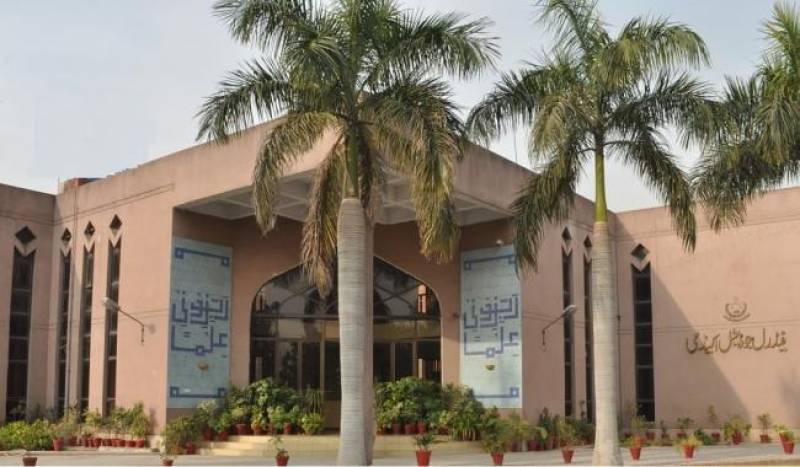 ISLAMABAD - The Securities and Exchange Commission of Pakistan (SECP) in its reply to the joint investigation team's (JIT) application to the Supreme Court has denied all allegations levelled against it by the investigating team.

Particularly referencing the JIT's assertion that the investigation into the Chaudhry Sugar Mills was closed in 2016, the SECP labels the accusations as "absolutely incorrect and unfounded."

Further laying the blame on the investigating team, the SECP's written response read: "The JIT has committed errors in comprehending the factual issues and misread the record..."

In another shocking twist to the whole Panamagate investigation, the SECP turned the tables on the JIT by alleging that the witnesses might have misattributed statements in front of the investigating body under duress. "Apparently any statement attributed to the officers may be [the] result of coercion and stress which cannot be taken into consideration in views of facts and records," read the response.

In a similar response to JIT's application, the Federal Board of Revenue (FBR) denied the accusations, stating that it has "fully cooperated with the JIT and provided all available records."

Specifically mentioning the charge that the FBR refrained from submitting the requested documents in their entirety, the revenue collecting authority's reply states: "Record was submitted to the JIT in piecemeal because the record was requisitioned by [the] JIT on a piecemeal basis."