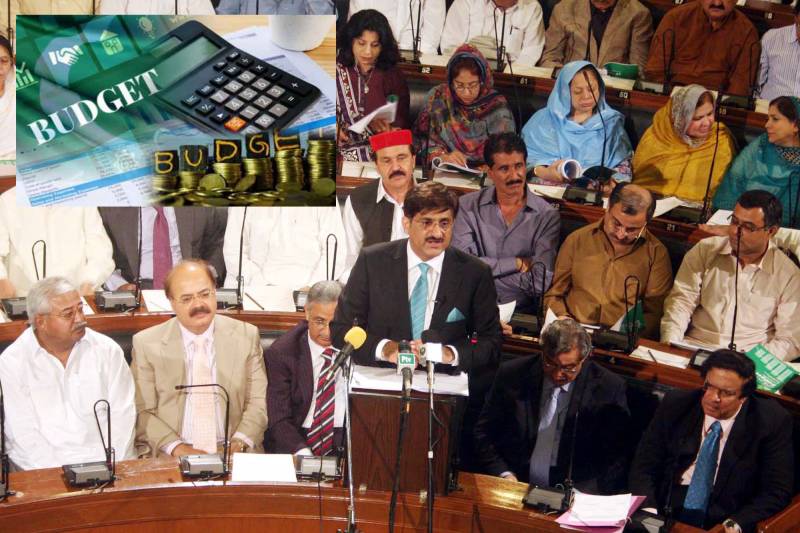 KARACHI – Sindh's budget for the fiscal year 2021-22 will be presented tomorrow on June 15, in the provincial legislature.

The Sindh government will present a no-tax budget which will be announced by Sindh Chief Minister Syed Murad Ali Shah in his budget speech tomorrow. The outlay of this years’ budget is said to be around Rs 1.3 trillion.

At least funds of Rs 222 billion have been earmarked for the provincial development programme. The provincial budget for the year 2021-22, proposes a 15 percent rise in salaries of the government employees up to 15 grade as well as in retired employees pensions. The minimum wage for the laborers is expected to be set at Rs25,000.

Some reports in local media suggest that the Sindh government will also announce a special development package for provincial capital in the new budget with an allocation of Rs24 billion for launching 10 new mega projects for the financial hub.

Around 55 percent of the total development budget is said to be spent on education, health, and the law and order. An increase in the recruitment of the police force and in their allowances is also expected.