13 seminaries in Punjab training the militants 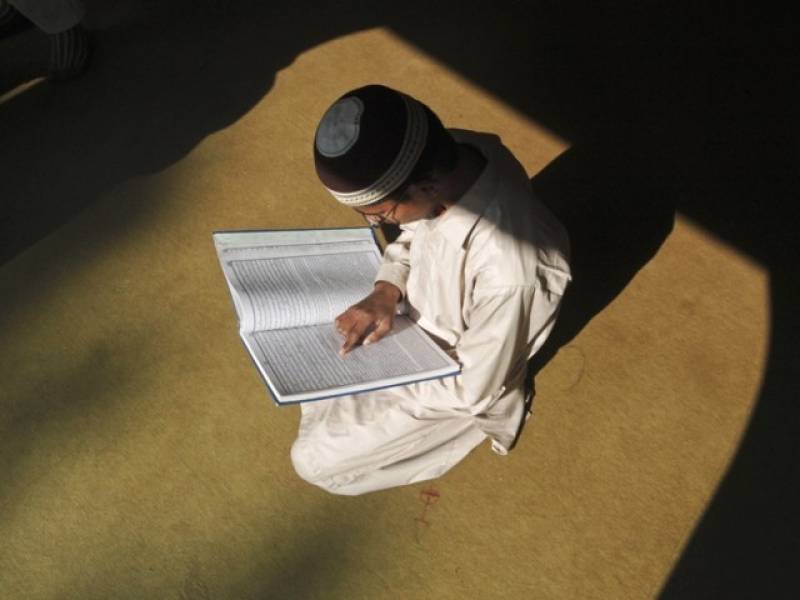 LAHORE (Web Desk) – As many as thirteen religious seminaries are found to be providing training to the militants in Punjab province alone, the media reports said.

The identified seminaries, according to the reports, are located in the southern regions of the province.

Law enforcement agencies have obtained the authentic evidences that prove the ongoing terrorist activities of the seminaries, The Nation said.

Reportedly, those responsible for running of these seminaries have links with North Waziristan and will be apprehended after crackdown.

The Nation, while quoting the sources, said that Punjab government has registered as many as 12725 seminaries until now and their affairs and accounts have been recorded.