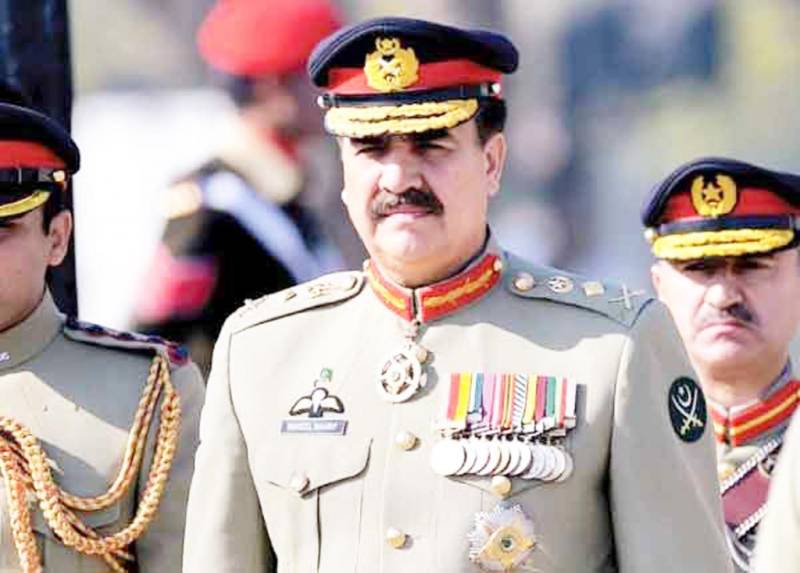 RIYADH - The government of Saudi Arabia has issued former Pakistan Army chief Gen. (r) Raheel Sharif and his wife a three-year multiple visa for Saudi Arabia, it has been learnt.

According to a report by The News, this important development hints towards the possibility that Gen. (r) Raheel Sharif may have accepted the offer to head the Islamic Military Alliance (IMA) coalition force.

Although the former military head has kept his lips sealed regarding the alliance but sources privy to the developments express that Gen. (r) Raheel Sharif will reside in Riyadh where the joint operation centre of this alliance has been established.

Sources also claimed that Gen.(r) Raheel Sharif's children have been issued multiple visas for three months. With the issuance of multiple visas, Raheel Sharif has become the first Pakistani in ten years who has been granted this facility in a private capacity.

There are also reports that Oman has also has joined the Saudi-led coalition of Muslim countries.

This is an inter-governmental military alliance of Muslim countries in the world united for military intervention against ISIL and other anti-terrorist activities across the Middle East and other countries.