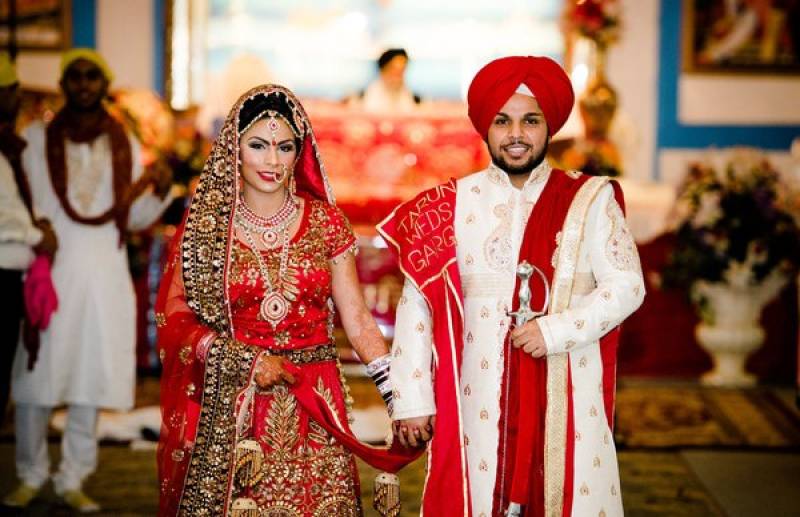 LAHORE – Punjab Assembly on Wednesday adopted a bill with the majority vote, for the first time, to regularise the marriages of couples belong to the Sikh community.

The provincial assembly, in its 34th session, passed the bill, ‘Punjab Anand Karaj Bill’ which was tabled by the only Sikh MPA from Punjab Ramesh Singh Arora in October last year.

The said resolution after becoming an act would help Sikh community to register their marriages and dissolutions at the Union Council (UC) level.

Speaking to Pakistan Today before the session, Arora said that it would be a historic moment for the people of Punjab when the bill would be passed in the house as the country would get global recognition because it would be the first of its kind legislation in the whole world.

“Although it is a Private Member Bill, I have the support of my party, the Pakistan Muslim League-Nawaz (PML-N) and I am quite sure that no one from the opposition benches would oppose it keeping in view the importance of the bill,” Arora said while expressing confidence that the bill would be passed unanimously.

Last year in March, President Mamnoon Hussain gave his formal assent to the Hindu Marriage Bill 2017, already passed by both the houses of parliament, aimed at protecting the marriages and the family and safeguarding the legitimate rights and interests of the Hindu families living in Pakistan.

The Hindu marriage bill — the first personal law at the federal level to regulate the marriages of Hindus — will help Hindu women to get documentary proof of their marriage. The bill has now become an act of parliament after its signing by the president.