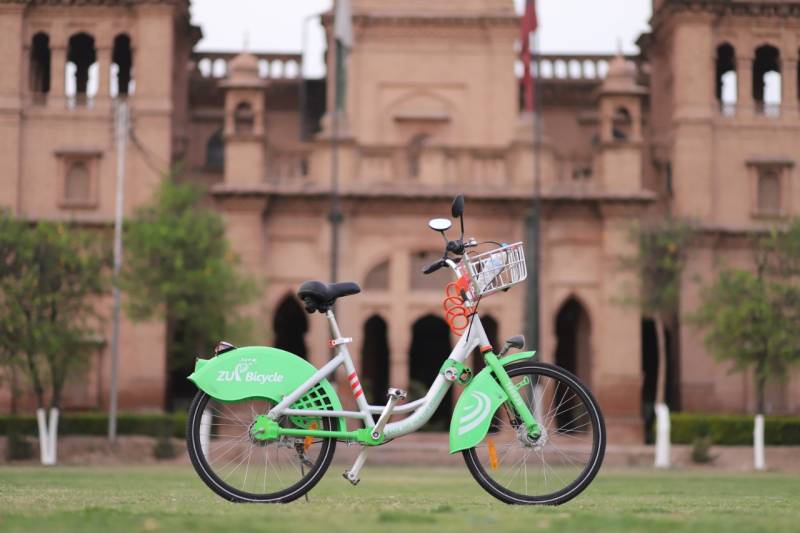 The launching ceremony was held at the Peshawar University.

The CEO of the TransPeshawar gave a detailed briefing on the Zu Bicycle Sharing System and its core features followed by all other aspects which had been designed in the largest interest of the public.

Addressing the ceremony, Taimur Saleem Jhagra said residents of Peshawar, especially students would get easy transportation services with the induction of the Zu Bicycle Sharing System.

“The system is one of a kind, designed to facilitate the public at large and would soon be replicated in other cities of the province”, said Shah Muhammad Wazir while addressing the ceremony.

Ziaullah Bangash hoped the system would help lessen the load of traffic in the city and help make the environment clean and green. Later, the cabinet members inaugurated the system by taking the cycle rides.

ISLAMABAD – It appears that Pakistani businessman Javed Afridi is partnering with the Chinese to launch the ...